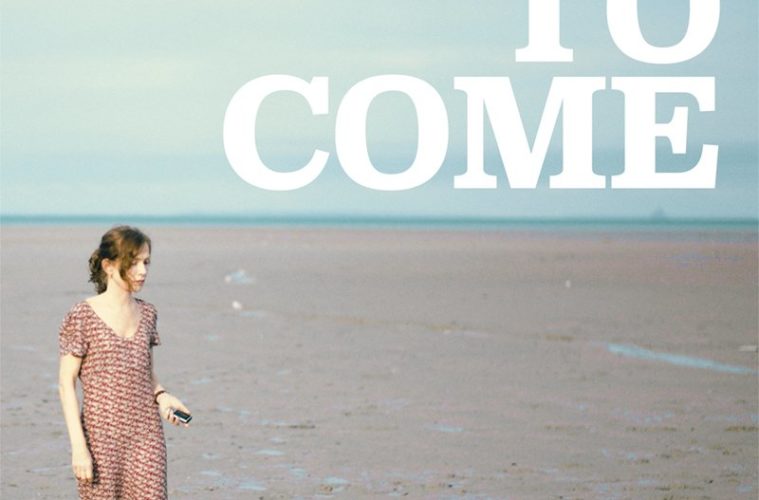 The twists and turns of fate and the ways in which individuals react to them constitute the central preoccupations of Mia Hansen-Løve’s cinema. Her exceptional second feature, Father of My Children, observed a film producer’s escalating desperation in the face of snowballing debt, and then considered the impact of his unexpected suicide on the family he left behind. Her disappointing follow-ups, Goodbye First Love and Eden, charted the progressive dissolution of its protagonists’ idealism over a period of several years – a teenage couple’s fanciful notions of love and a DJ’s chimeric aspirations of success, respectively. Considering the largely universal relatability of the former and the fact that the latter represented a fictionalization of her own brother’s / co-writer’s path as a DJ, the tremendous accomplishment of Things to Come, which centers on the emotional tribulations of a woman in late middle-age, suggests that the 35-year-old writer-director is a lot more adept at crafting stories that depart from her direct experiences. Isabelle Huppert plays Nathalie, a philosophy teacher at a Parisian high school. At the film’s outset she leads a content, stable life. When her husband leaves her for another woman, it takes her completely by surprise: “I expected you to love me forever. What an idiot!,” she exclaims in disbelief, too shocked to properly process the news. This blow is quickly followed by another when her infirm mother passes away. Newly divorced, newly orphaned, and with her two children grown-up and out of the house, Nathalie finds herself alone and on completely uncertain ground for the first time in 25 years.

As such, Things to Come could almost be considered the obverse companion to Goodbye First Love. Thankfully, that film’s exasperating teenage caricatures have been replaced by a rounded, genuine, and unfalteringly captivating protagonist. And, just as importantly, Hansen-Løve has dropped the solemnity she afforded to those youths’ completely overblown romantic despair, here favoring an understated and humorous — yet no less affectionate — portrayal, making it much easier not only to believe in Nathalie but also to empathize with her predicament.

While Hansen-Løve certainly deserves credit for writing such a compelling character, it’s difficult to imagine anyone realizing Nathalie as consummately as Huppert, who, even by her exceptionally high standards, pulls off a superlative performance. Having been so steadfast in her certainty, Nathalie experiences her world’s collapse by degrees, and Huppert is somehow able to simultaneously express her lingering conviction that everything will be fine and a latent sorrow, one which only breaks through on a few occasions. This inner conflict is wonderfully illustrated in a particularly heartbreaking scene that sees Nathalie discussing her mother’s funeral preparations with a priest. As she shares memories and anecdotes for him to write into his sermon, her countenance and voice don’t change at all; she remains perfectly serene while a steady stream of tears pours out of her left eye, as if she herself were unaware that she’s crying. Nathalie finds the support to pull through in her beloved philosophy books. While this works really well narratively, the theoretical deliberations amongst characters constitute rare instances in which the film’s careful calibration of tone momentarily slips. When philosophers are referenced or quoted out-loud, transparently reflecting or commenting on Nathalie’s situation, it always comes off as stilted. (If even the formidable Claire Denis failed to successfully integrate analogous discussions in 35 Shots of Rum, perhaps filmmakers should stay away from such tactics altogether.)

The same is true of a few other symbolic elements, such as Pandora, the cat Nathalie inherits from her mother, who, despite having been kept indoors for ten years, once brought into the countryside quickly learns how to hunt mice again. Such symbolism is as obvious as it is redundant, especially when Hansen-Løve so amply proves she can do without. Following the husband’s departure, the sight of the overflowing bookshelves that cover every inch of wall in Nathalie’s apartment being suddenly half empty speaks so much more strongly than any number of Schopenhauer quotes or the adventures of a meaningfully named cat possibly could. Fortunately, such digressions into obvious territory are an exception, and, by film’s end, as the camera slowly retreats to leave Nathalie with newfound peace of mind, we are left with the impression of having accompanied a real person through a momentous period of transition.

Things to Come premiered at the 2016 Berlin International Film Festival and opens on December 2.