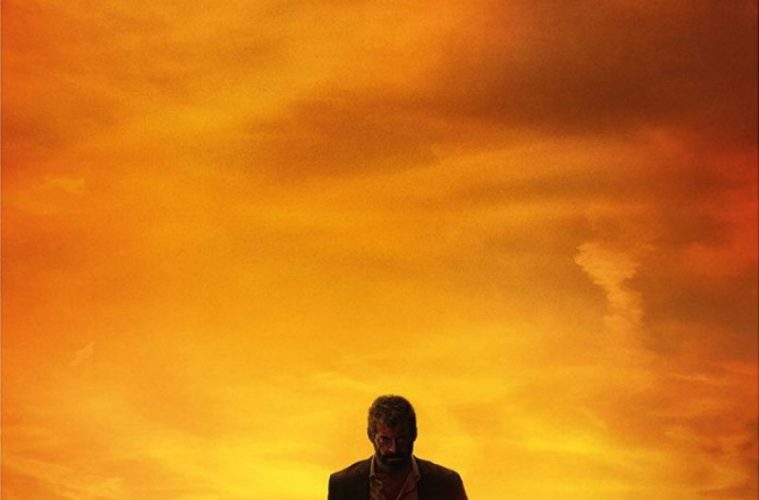 It will be a little worrying for some readers to consider that it’s been 17 years since Hugh Jackman first broke out the adamantium claws. Since then, the affable Aussie megastar has enjoyed nine outings as the mutant Wolverine to varying degrees of success. He bows out of the series with a considerable amount of class in James Mangold’s Logan — a rather brilliant mesh of dystopian and superhero tropes that proves to be as entertaining as it is timely. There’s been much talk of the fact that Logan would be released with an R rating following the financial success (not to mention award nominations) of last year’s Deadpool. Still, it comes as a pleasant surprise to hear the word “fuck” emerge from Jackman’s mouth as this film’s first syllable. Even more thrilling (however morbidly) are the scenes of Logan impaling a gang of Latinos just a few seconds after. The year is 2029 and, in a set-up reminiscent of Children of Men, people have stopped giving birth to mutants. Having attracted a degree of fame for his various world-savings over the years, our hero lays low in Southern Texas, working as a limo driver just next to the Mexican border.

Logan shares his digs with a hypersensitive mutant named Caliban (Stephen Merchant) and his old pal Charles Xavier (Patrick Stewart). Being that the professor has been suffering some form of dementia that has the potential to turn him into a walking W.M.D., Logan does his best to keep his old friend sedated. Shit rudely connects with fan thanks to the arrival of Laura (Dafne Keen), a young mutant girl who is being hunted down by a group of elite soldiers. Taking the young girl and the old man, Logan hits the road in order to find Eden, a safe haven for mutants somewhere in North Dakota. The men are the employees of a shady company who have been breeding mutants outside of the U.S. in order to raise them as super soldiers.

It’s from this point that Logan really comes into its own, taking the form of a road movie through a cleverly imagined dystopia in which farmland has been bought up by big business and freight trucks — which appear just as containers on wheels — have been automated. A character mentions that genetically modified food is now the opium of the masses: “There used to be a time when a bad day was just a bad day.” Hope may have already left the building.

The world of Mangold’s film might just be beyond saving, but there are still things worth fighting for, and, indeed, things are fought for with an incredible degree of brutality. This gratuity might shock anyone who’s grown used to the vanilla massacres of most comic-book films (and most blockbusters in general) of the century thus far. The fights here are manic but very well choreographed, and wonderfully economical with their relatively minimal use of CGI. Though we shouldn’t say it’s refreshing to see a film so giddy about blood and violence, it’s hard to resist the rush of such a tonic. Heads are impaled, blood is sprayed liberally, limbs are generally disregarded.

Using Scott McNiven’s Old Logan comic book series as a basic template, Mangold and his screenwriting team (Scott Frank and Michael Green are also credited) have nailed what must be one of the best scripts in the Marvel franchise thus far, with touches of Kurosawa, The Road, Clint westerns, and Mad Max, to name just a few. Jackman and Stewart (who must also be hanging up his robe) have great fun with the pseudo father-son dynamic, and moments of pathos between them (as well as moments of pathos elsewhere) never seem too rushed or hammy.

Most poignantly, as you might have guessed, is the fact that the film will be released on the 3rd of March — making it the first blockbuster of the Trump era. The X-Men comics have always been a thinly veiled comment on civil rights issues and the persecution of the other. Logan is no different. It’s surely not a coincidence that its protagonists are racially diverse while its antagonists are uniformly white. There’s even a shot early on (blink and you might miss it) in which you can clearly see a great wall on the horizon. The thing cost a reported $127 million to make. Any such subversions, however diplomatic, should be met with the tip of a hat. We can rest assured that more incarnations of this character will be with us shortly, but Logan provides a fitting end to this particular strand of mega-bucks filmmaking.

Logan premiered at the Berlin Film Festival and will enter U.S. theaters on March 3.