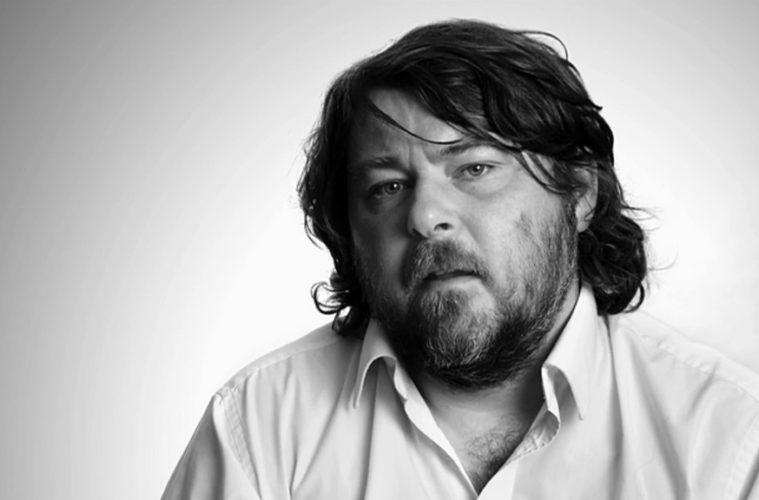 With a rising career like few other directors, Ben Wheatley has given us one of the best horror thrillers of the decade thus far (Kill List), a love story like no other (Sightseers), a trippy black-and-white Civil War drama (A Field in England), a flat-out masterpiece (High-Rise), and his latest film, the star-studded, Martin Scorsese-produced Free Fire was recently picked up by Alchemy for a 2016 release. For a new project, he’s now set to remake a classic — one which has already been remade (twice, technically).

According to Deadline, he’s set to direct and co-write (with frequent collaborator Amy Jump) another remake of The Wages of Fear. First coming to screens by Henri-Georges Clouzot in 1953, the adaptation of Georges Arnaud’s novel follows a group of men who dangerously transport a shipment of nitroglycerine through the jungle for one of the most intense experience one can witness in cinema. Nearly 25 years later, William Friedkin then put his own spin on it with Sorcerer, recently restored on a beautiful Blu-ray. (Howard W. Koch‘s 1958 B-movie Violent Road is also based on the original.)

In an age where needless remakes crowd the marketplace (ahem), if one is going to go ahead and re-do The Wages of Fear again, Wheatley is just about the perfect match for the material. It remains to be seen what liberties he’ll take with his approach, as Friedkin did particularly with the introductions to our main group of characters, but we can safely say this is one of the few (only?) remakes that pique our interest. Produced by Rumble Films‘ David Lancaster, it’s still in the “early stages” of development, so check back for updates. In the meantime, watch the trailers for the trio of previous incarnations below.

What do you think about Ben Wheatley taking on The Wages of Fear?