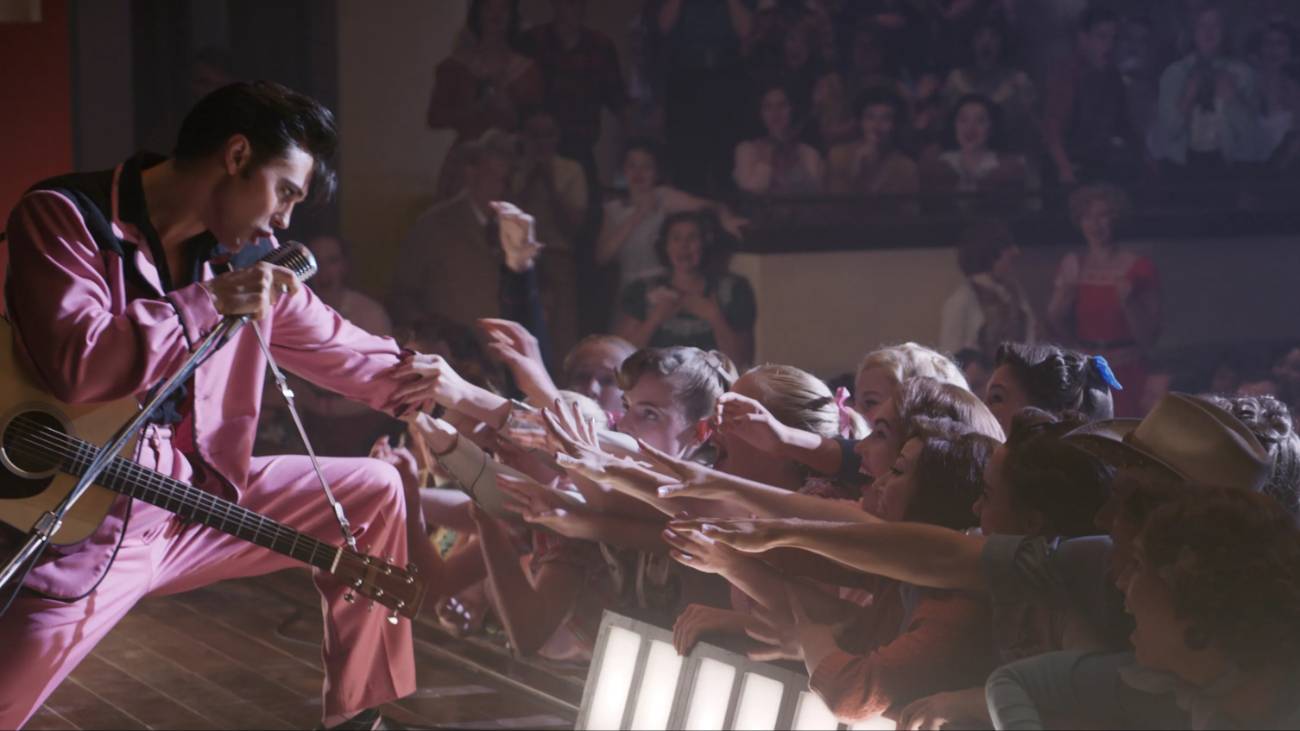 While Baz Luhrmann’s Elvis proved to be one of the more energetic studio offerings of the year, some of the complaints lobbied against the biopic were its frenzied, Speed Racer-esque editing. The director has no plans to release a longer cut with more breathing room, but he did reveal that one of the best elements of his latest film––Austin Butler’s performance as the King of Rock and Roll––will get the spotlight in a new related project.

Speaking at a recent Q&A, Luhrmann said, “As this film grows in its kind of, I suppose, success ––the fact that young audiences have come to see it, 15 and 16-year-olds are a big part of our audience, real Elvis fans, but people who go, ‘I knew nothing about Elvis, I don’t care about Elvis,’ have gone into his life––I thought it would be great for you guys to have the experience only we had, which is to watch Austin do the entire concert. So I can’t say exactly when because I have got to get through this, but I can say one thing: there will be a day when we do that concert version.”

As for which concert it may be, Luhrmann didn’t reveal, though one could presume the Las Vegas show considering how prominently it’s featured in the film. “The way that we approached every [concert performance] was, for one, Baz and I early on decided that when I was on stage, we weren’t going to have a moment where suddenly we’re talking about acting,” Butler said during the film’s press tour. “So I would come on stage, like in Vegas, do the entire concert, curtain comes down, I walk off. So every time the audience is getting the experience of the show. And if we would cut for any reason, I would entertain the crowd as Elvis. It was the same thing as him having to make jokes to keep everyone entertained.”

Butler added, “At first that was really nerve-wracking, but studying him for long, it was such a great lesson for how to build a rapport with an audience and how to keep them entertained. And it was great for me because it allowed me to just feel completely immersed in it. Same thing in ’68 where I walk out in the black leather and I come on there and it was the feeling of doing the entire show––never the feeling of suddenly you are the actor. It was kind of this out-of-body experience.”

As we await more details, check out Luhrmann revealing the project below and listen to our discussion of Elvis.