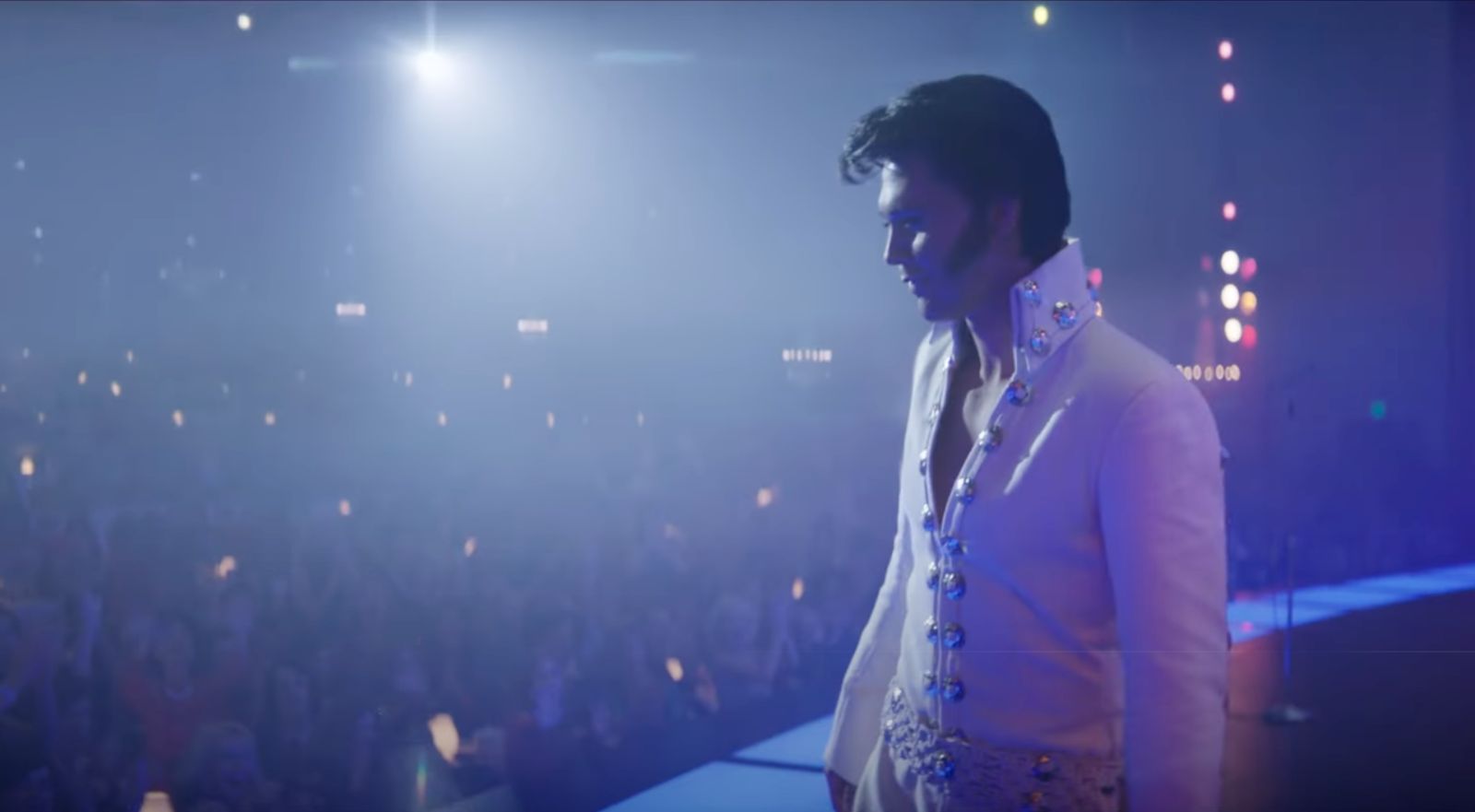 Having only directed five films across thirty years, the wait for a new Baz Luhrmann feature is usually a long one. For his sixth feature, Elvis, this break has been the longest yet. This summer will finally bring his follow-up to 2013’s The Great Gatsby and the first trailer has now arrived.