Audrey Review: Accentuating the Compassionate Soul of a Cinematic Icon 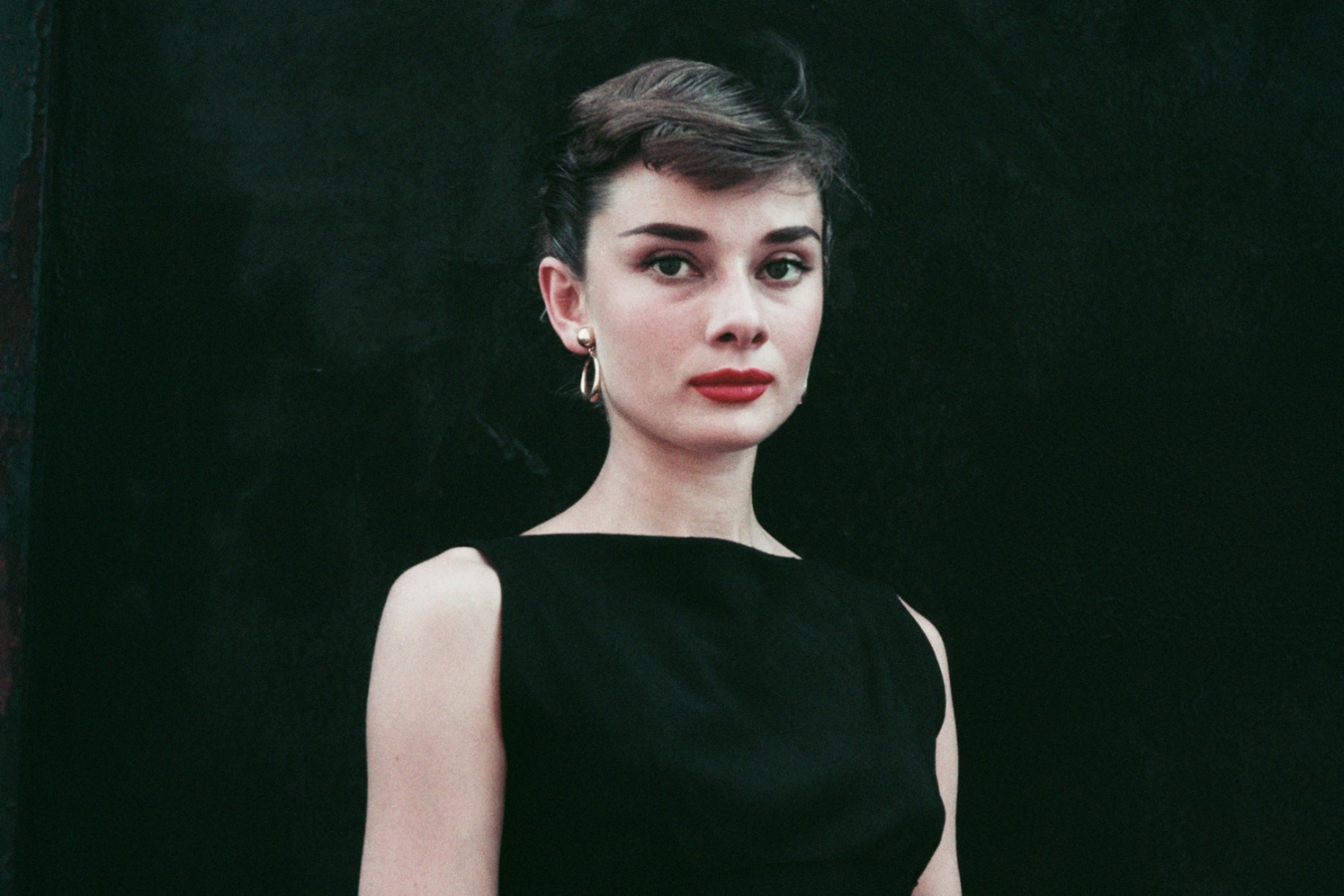 Despite her status as one of the most iconic movie stars in history, one can’t help but root for the girl at the center of Audrey, who dreams of nothing more than to find peace and love. The girl is, of course, Audrey Hepburn, a movie star from a time when pictures were made around personas, and a change of hairstyle could easily turn into a global phenomenon. Hepburn’s name conjures visions of diamonds, sophistication, and effortless grace. Perhaps even the girl who had it all if we want to navigate in tropes, but what Helena Coan’s documentary achieves is that it doesn’t need sensationalism or shock to make us recognize ourselves in a figure who was truly larger than life. On the screen perhaps.

With a height of 5’7 and weighing a little over 100 lbs. Hepburn’s waifish look defied what Hollywood considered the ideal female heroine. Women could be voluptuous and seductive, or wholesome and virginal. But what to do with a woman who was neither? What could a woman who was beautiful but not curvy, and too elegant to be a traditional housewife possibly play?

A princess of course! Especially if it was a princess pretending to be an everywoman. But also a Paris-educated chef who happened to be a chauffeur’s daughter, and a call-girl dressed in couture but living in an unfurnished apartment, and a nun who is unable to find consolation in the orders she is given by her superiors.

Coan’s film plays with this in-between-ness Hepburn’s characters found themselves in, to give structure to a refreshing narrative more interested in portraying a human being than in telling the story of a movie star. And what a story it could’ve been; born in Belgium to a Dutch noblewoman who became a Nazi sympathizer, and a British father who abandoned her, Hepburn’s childhood saw her become a key player in the Dutch resistance, turned ballerina/model in London, then turned overnight Broadway star after French novelist Colette handpicked her to star in Gigi, then turned movie star after being whisked away to Rome by William Wyler to star in Roman Holiday, then turned Oscar winner before the age of 25, etc.

Hepburn’s speedy rise to the top of stardom seemed improbable even to the actor herself, who often was quoted commenting on her awkward appearance. She never saw what the rest of us did, and that is what tinges the film with melancholy notes that explain why she was so perfect to sing “Moon River,” the theme song from Breakfast at Tiffany’s about people “after the same rainbow’s end.”

Hepburn wasn’t one for self-deprecation or false modesty either, and the documentary adds a layer of raw sincerity by using a recently discovered audio-only interview where the actor sounds more relaxed than ever, as if she’s telling us the story of her life. She comments on her involvement with UNICEF in her later days by explaining she was reminded of how hungry she was after the war ended. She also discusses her decision to seek semi-retirement at the peak of her career because she wanted to be with her children and dogs, while also dropping unrehearsed bits of wisdom that could fool anyone into thinking she was the leader of her own spiritual movement.

If there was a deity Hepburn believed in it was love. It’s what drove her every move and decision according to the people interviewed in the film, which include her son Sean Hepburn Ferrer, her granddaughter Emma (who looks uncannily like her grandma), Richard Avedon’s grandson Michael, Mita Ungaro, and others. We don’t root for Audrey because of her suffering, although she lost plenty. We root for her because of her remarkable need to keep searching for what she wanted the most.

Rather than trying to diagnose her, Coan celebrates her by creating a narrative Hepburn would most likely feel unworthy of. The only stylistic flare Coan relies on is adding a framing that sees three actors (including dancer Francesca Hayward of Cats) play impressionistic versions of Hepburn at different stages of her life, as if the filmmaker herself is trying to reconcile how one being could emerge from three volumes, each of which contained more than one person endures in one lifetime.

The film is at its best when it lets Audrey be her own story. There is something quite beautiful in the unassuming way she carries herself walking in refugee camps, hugging orphaned children not because there’s a camera around, but because she couldn’t live in a world where a child had no one to hug them. Not even the most luxurious Givenchy design made her face light up the way she does when she sees a child and probably recognizes herself.

This is why when the film arrives at its heartbreaking finale––Hepburn died at age 63 after a short battle with a rare form of cancer––it almost feels like she was taken somewhere else because she had completed her work on Earth. It’s quite a strange thing to write, given how grounded she remained and how removed she felt from the divine.

Audrey is now available digitally and on Blu-ray/DVD.