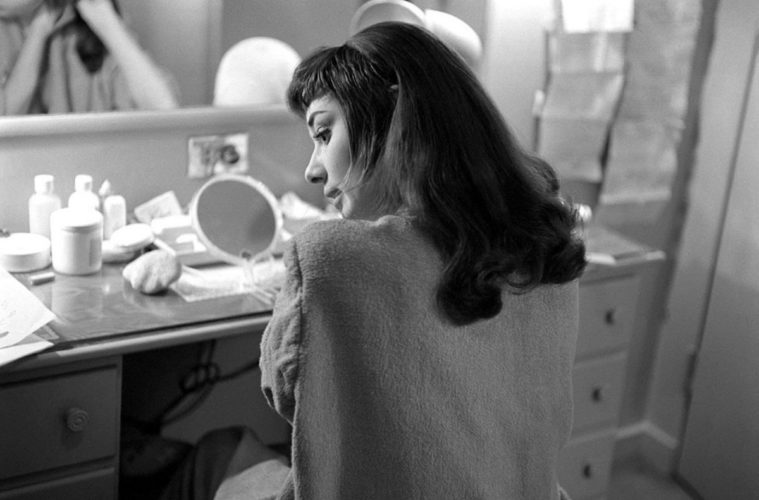 Audrey Hepburn, the legendary actress and UNICEF ambassador seemed to be born to be a star, first dazzling audiences in her Oscar-winning debut Roman Holiday, but there was something hidden beneath the surface of her ethereal visage. Director Helena Coan explores Hepburn’s eventful life in the new documentary Audrey, the first trailer for which has arrived today ahead of a December release.

Audrey conveys the life story of the movie star and survivor of Nazi occupation of Holland, which shaped her worldview to always strive to be kind to everyone regardless of social standing, race, and creed. The film traces her parents’ separation, her inability to become a ballet dancer, to the disintegration of both of her marriages, and much more.

The film includes interviews from many members of her family, including her son Sean Hepburn-Ferrer, her granddaughter Emma Ferrer, and with the artistic director of Givenchy, Clare Waight Keller, who details the creative partnership between Hepburn and the aforementioned famous fashion designer.

Audrey will be released on December 15 digitally and on DVD.