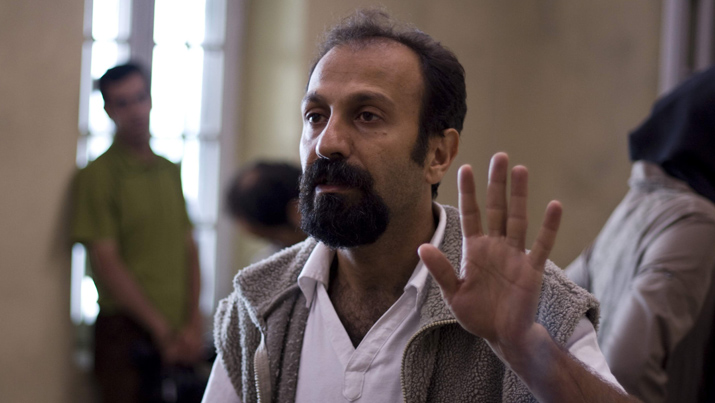 Asghar Farhadi‘s films don’t strike me as having much of a cinematic precedent, which is not at all to suggest they aren’t “cinematic.” Consider, rather, the fact that his master’s thesis concerned world-class dramatist Harold Pinter, and think of his screenplays’ dramatic properties — an incident, an involved party, the people around him or her, and further incidents that will then gradually, inevitably emerge. Perhaps I consider him a great, great writer first and a very great visual strategist second, or simply take those roles as 1a and 1b, respectively.

In short: it’s little surprise that his Sight & Sound list is filled with movies about families and their calamitous issues (sometimes “just” emotional), or at least movies heavily concerned with the reverberations of actions. It’s also a fine collection of cinema as is, save for Sun Yu‘s The Road, which I’m only excluding because I’ve not seen it — but I have managed to find a subtitled copy and include that herein.