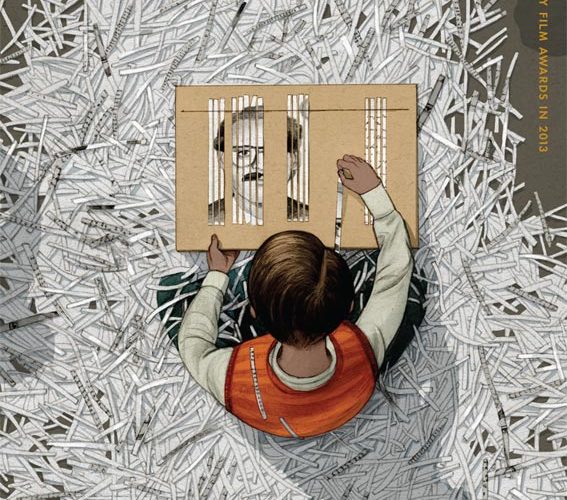 While we’re already looking forward to 2013 having recently covered Sundance, as well as our most-anticipated films of the year, the 2012 awards season is still sputtering along and today we actually have a few positives to come from the event. After giving us their nominations for the best films, the British Academy Of Film And Television Arts (aka BAFTA) have commissioned a poster for each of the films, including Argo, Lincoln, Life of Pi, Zero Dark Thirty and Les Miserables. From artist Jonathan Burton, it is impressive set, highlight specific memorable scenes or overall themes from each film and one can see them all below thanks to Collider. The BAFTA Awards are held on February 10th.

Which poster is your favorite? Which film do you like the most out of the batch?