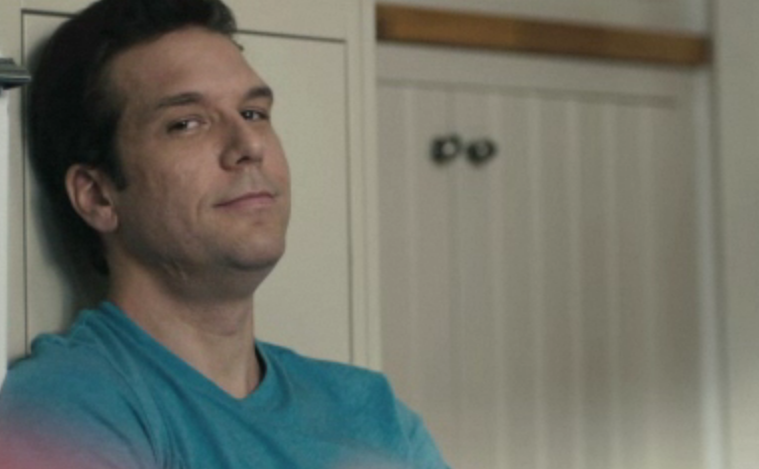 ‘Answers To Nothing’ Trailer – Dane Cook Returns To Drama

After a genuinely funny performance in Waiting…, mega-comedian Dane Cook balanced surprising dramatic turns in Mr. Brooks and Dan in Real Life while taking the rom-com route to no luck in My Best Friend’s Girl and Good Luck Chuck. After taking a few years off from acting, he is returning to drama with Answers to Nothing. We also praised his performance in Detention at SXSW, but that one hasn’t nailed down a release date yet, so we’ll focus on this one. Nothing is written and directed by Matthew Leutwyler and will see a release this December.

If this trailer is any indication, the results don’t seem promising. The story looks generic and the forced title cards vying for inspiration offer no help. The “intertwining stories” and the poster make this seem like a poor man’s Crash, and that is saying a lot. If you want to see a fine dramatic Cook performance, look no further than his episode of Louie this season. Check out the trailer via Yahoo and let us know what you think below for the drama also starring Elizabeth Mitchell, Julie Benz, Erik Palladino and Kali Hawk. Intertwining stories exploring the bad in the best of us and the good in the worst of us. Against the backdrop of a child abduction case we follow five days in the life of the single parent detective assigned to the case, her best friend whose determination to get pregnant keeps her from confronting her husband’s infidelity, a school teacher and his obsession with the missing child that pushes him to the edge of vigilantism, a beat cop grieving over the violent death of his wife, a recovering addict and her wheel chair bound brother preparing for the LA marathon, and a self-loathing African American TV writer’s search for love.