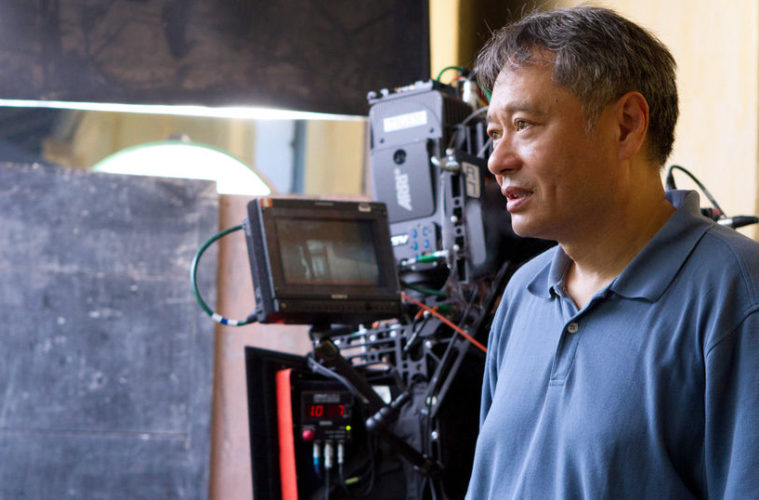 After trying out high frame rates with Billy Lynn’s Long Halftime Walk, Ang Lee is looking to continue pursuing technological advancements with his next film, which occupies a genre that may be better suited for such experimentation. Led by Will Smith, the October-bound action thriller Gemini Man follows an assassin who must battle his younger clone, with Smith himself playing this more sprightly version through motion capture and appearing in about half of the film. Lee shot the film in 120 frames per second and 3D in 4K and Paramount has now put a call out to theaters to prepare them for the presentation. See their note, which was circulated to exhibitors this past week:

This fall the Studio will be releasing director Ang Lee’s highly anticipated action thriller, GEMINI MAN, starring Will Smith. Ang’s unique vision for this film includes recording and projecting in the most pristine and immersive formats. We want to do everything possible to make projecting the high frame rate version of GEMINI MAN a turnkey experience for you and provide audiences the latest technological advancement
in cinema.

In advance, we would kindly request you take a few minutes to play a short piece of test footage to see if
your theatre is High Frame Rate capable. The test footage is a short generic piece and is not taken from
the action film.

A few months ago cinematographer Dion Beebe talked about shooting in HFR. “In the process of making the film I’ve realized that HFR is without question part of the future language of cinema,” he tells ICB. “For older generations of audience and filmmaker 24 frames is the world of cinema but there is a new wave coming out of video gaming who are far more familiar with viewing content at 60, 120 and even 240 frames. For this audience, [HFR] is not a new experience and the more likely it will be for high frame rates to become a theatrical standard.”

He added that the visuals they produced in Gemini Man are “incredibly vivid and confronting,” saying, “When you watch it for the first time it is both alien and captivating. Ang is not pursuing high frame rates for 2D. It’s about the 3D experience and eliminating motion blur through extreme frame rates. When you achieve this, it is truly like looking through a massive window, one in which you can look left and right and into the distance in such a way that the depth and detail in the picture becomes a whole new element in your storytelling.”

We haven’t got a look at Gemini Man yet, but we imagine next month’s CinemaCon will bring the first news ahead of a trailer this summer. The film, also starring Clive Owen, Mary Elizabeth Winstead, and Benedict Wong, is set to open on October 4. If you didn’t get a chance to see the limited HFR release of Billy Lynn, watch a clip below.