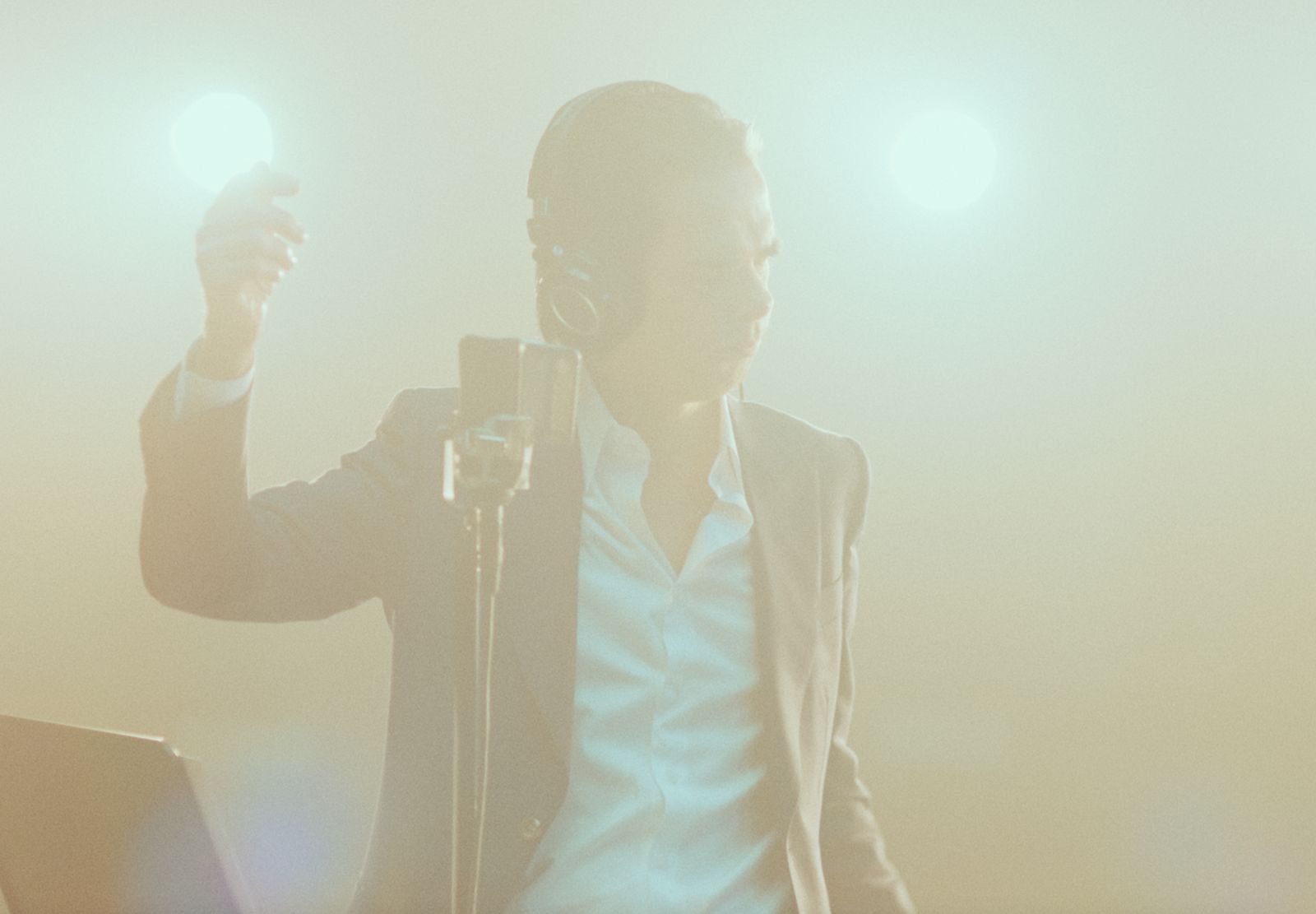 Shot back in 2019, it’s been a long wait for Andrew Dominik’s Marilyn Monroe drama Blonde to see the light of day, but it looks like 2022 is finally the year. While the director’s dreams of going to Cannes are reportedly dashed, the film has now, as expected, officially been rated NC-17 for “some sexual content.” The director previously confirmed his adaptation of the Joyce Carol Oates novel, led by Ana de Armas, includes a rape scene.

“It’s a demanding movie. If the audience doesn’t like it, that’s the fucking audience’s problem. It’s not running for public office,” Dominik said last month. “It’s an NC-17 movie about Marilyn Monroe, it’s kind of what you want, right? I want to go and see the NC-17 version of the Marilyn Monroe story.”

While we wait to see when Netflix will actually debut the film, another project from Dominik already has a confirmed release date. This Much I Know To Be True, his documentary follow-up with Nick Cave & Warren Ellis after One More Time with Feeling, premiered at Berlinale and will now roll out globally for one night only on May 11. Trafalgar Releasing has now unveiled the new trailer and poster along with playdates here. Featuring music from Ghosteen and Carnage, with cinematography by Robbie Ryan, watch the preview below.