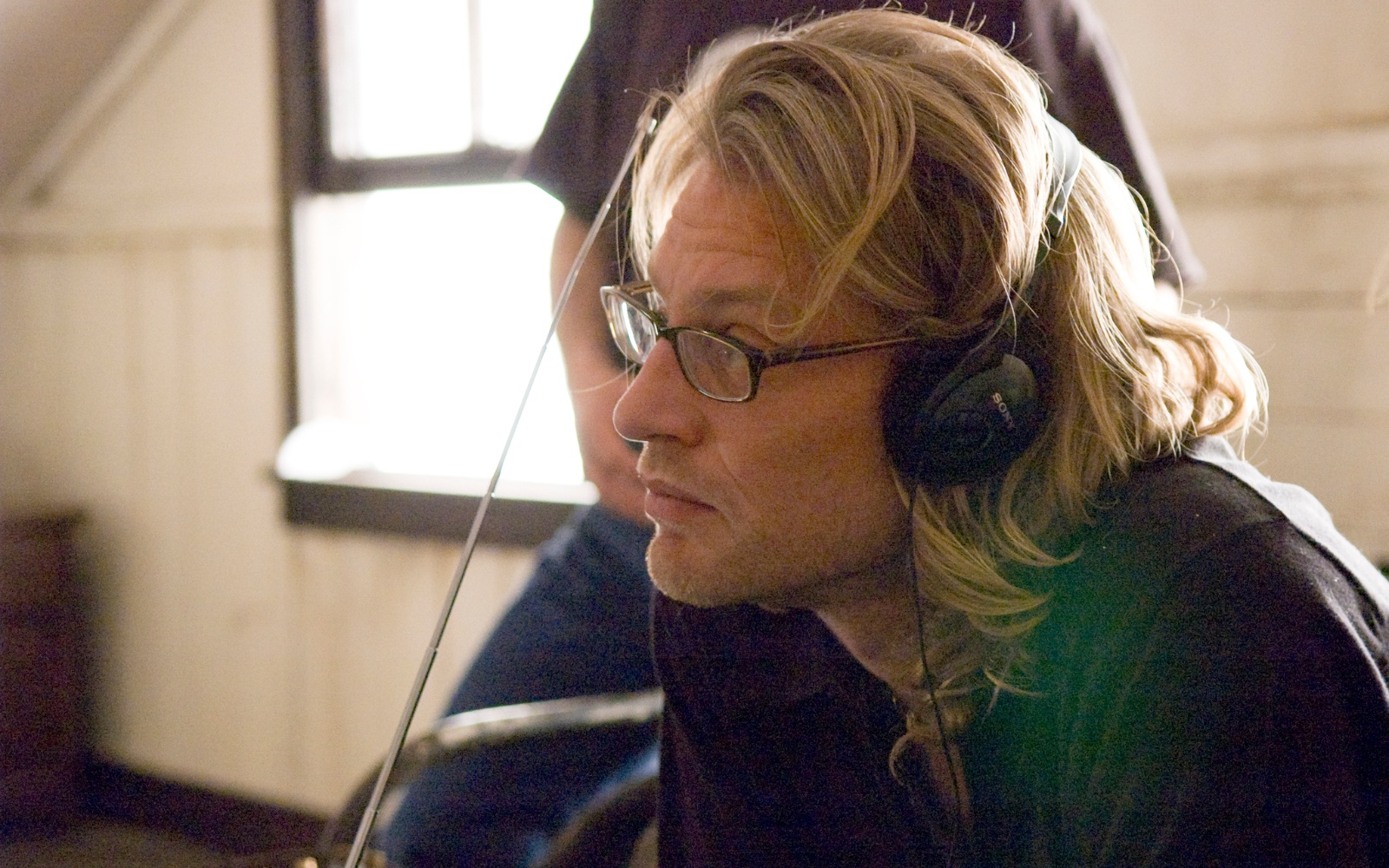 Update: Variety reports that Netflix won’t be bringing any of their films to Cannes, including Blonde. See the original story below.

At long last, 2022 looks to be the time of Blonde. Placing high on our most-anticipated films of the year, Andrew Dominik’s Marilyn Monroe drama starring Ana de Armas was shot back in 2019 but delayed as rumors swirled that Netflix wasn’t quite sure what they had on their hands. Dominik has finally cleared the air.

Speaking to Screen Daily, Dominik responded to reports that it may be rated NC-17, which the MPA hasn’t confirmed yet but he believes is a “horseshit” decision. “It’s a demanding movie. If the audience doesn’t like it, that’s the fucking audience’s problem. It’s not running for public office,” he added. “It’s an NC-17 movie about Marilyn Monroe, it’s kind of what you want, right? I want to go and see the NC-17 version of the Marilyn Monroe story.”

Dominik hopes it will premiere out-of-competition at Cannes, though Netflix’s brief theatrical windows are still an issue—despite a new update that the French film industry has shortened the window to 15 months, from 36 months. While Thierry Fremaux reportedly “loves” the film, according to Dominik, Netflix is only willing to give the movie an 8-month exclusive theatrical window in France, so we shall see if the director’s wishes come true.