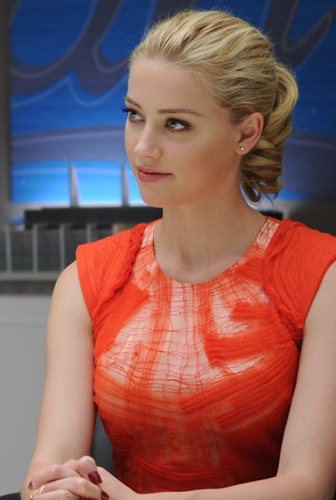 Hot off the success of the new Evil Dead, actor Shiloh Fernandez is back this summer for a new drama, one that sees him paired with Amber Heard (The Rum Diary, Drive Angry). We got an early promo trailer for the adaptation of Max Barry‘s novel Syrup last fall and now, ahead of a release next month, an official look has arrived.

Directed by newcomer Aram Rappaport, the film follows ours stars pitching a new soft drink to a major beverage maker and its creator finds himself trapped in a realm of trickery and deviousness after his idea is stolen. His task is to find another road to success for his million dollar idea. Also starring Twilight‘s Kellan Lutz, this new look, which can be seen below, is a flashy, energetic piece that hopefully does justice to the entertaining source material.

Syrup arrives on May 2nd on VOD and in theaters on June 7th.