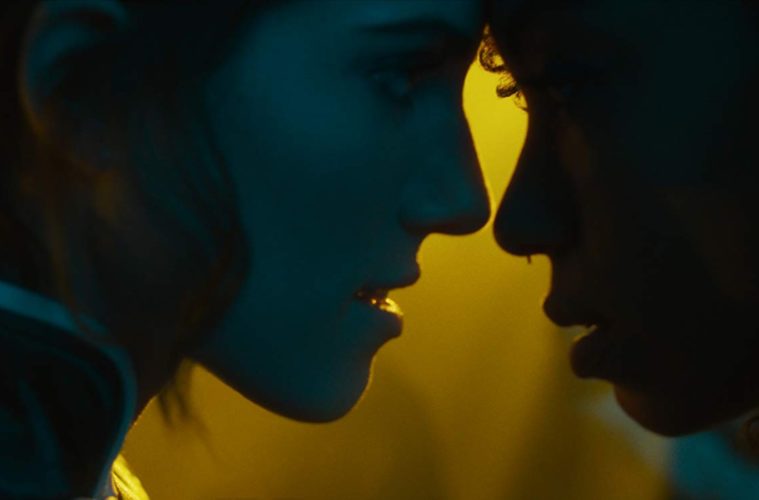 Allison Williams Brings the Thrills in First Trailer for ‘The Perfection’

Perhaps best known for his films, including Dom Hemingway and The Matador, director Richard Shepard is also well-versed in television directing. Having helmed a dozen episodes of Girls, he must have hit it off with Allison Williams as she leads his new intense thriller The Perfection, which follows musical prodigy and her new pupil. Having premiered back at Fantastic Fest to much acclaim, it’ll now land on Netflix this May and the first trailer has dropped, though most have said the less known going into the film, the better the experience will be.

Neil Miller at Film School Rejects said in his non-spoiler review, “What I can tell you about The Perfection is that it’s a sinister yarn that is hell-bent on keeping you guessing, using narrative tricks to pervert the audience’s sense of the truth, all while being a phenomenal piece of entertainment. It bares its roots that look like De Palma’s best manifestations of tension, brutality that is gnarly and in full view, exposing — and no, I’m not exaggerating — the kind of bloodlust you’d see in horror films from South Korea or Norway. It’s also taught and meticulous, the kind of film that will leave you sweaty and disoriented. It’s a hell of a ride.”

Written by Eric C. Charmelo, Nicole Snyder and Richard Shepard, see the trailer and poster below.

A troubled musical prodigy (Allison Williams) seeks out the new star pupil of her former school (Logan Browning) with shocking consequences in this elegant and terrifying suspense ride, the most buzzed-about movie at last year’s Fantastic Fest.

The Perfection hits Netflix on May 24.