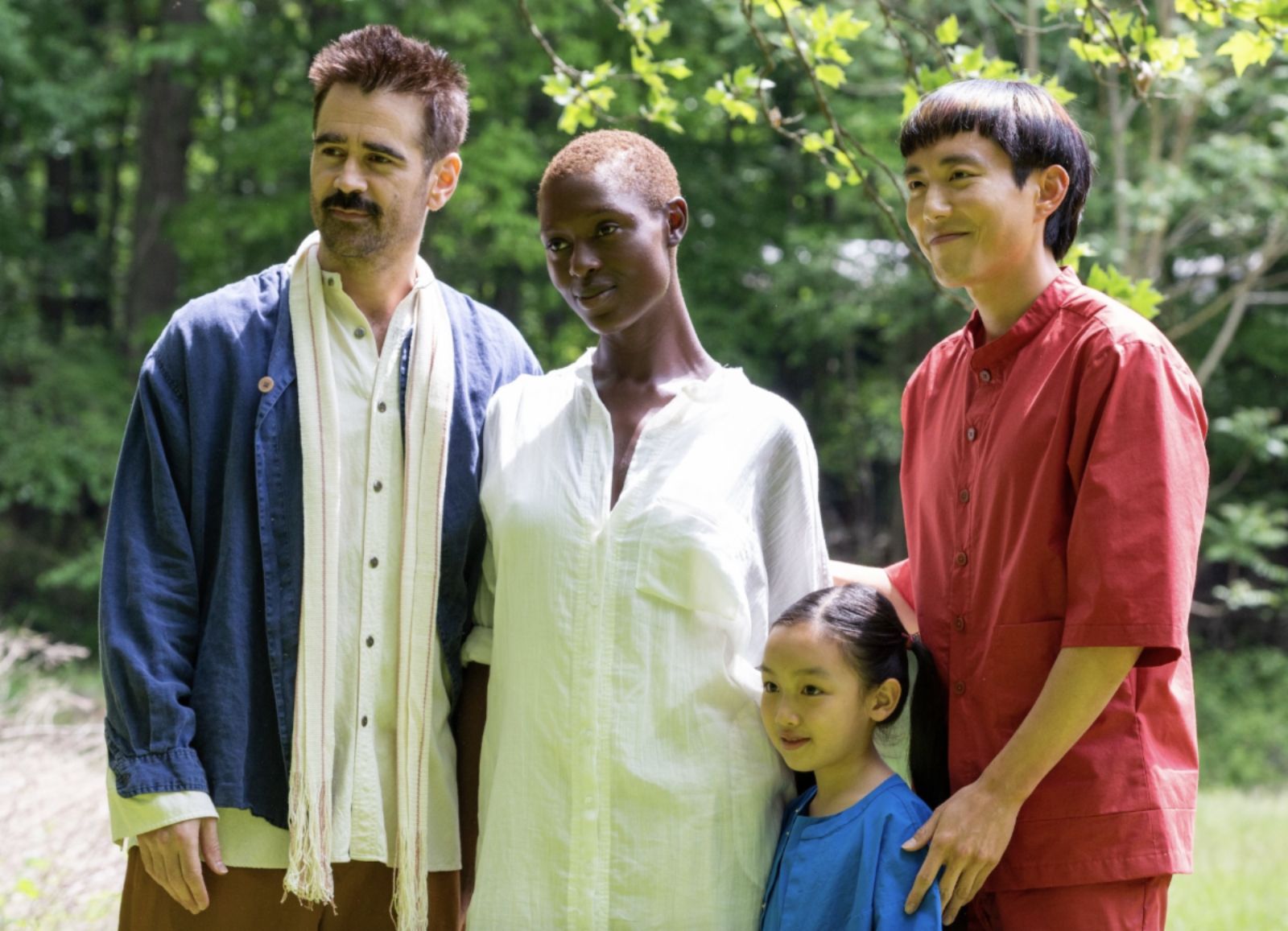 Following his serenely stunning drama Columbus, video-essayist-turned-director Kogonada headed to the future with After Yang. A gorgeous, moving drama about what makes up a family, it premiered at last year’s Cannes Film Festival (where our own Rory O’Connor was mixed) and after a few tweaks recently landed at Sundance, where it received quite a rapturous response. Ahead of a March 4 theatrical release from A24 and digital release on Showtime, the first trailer has landed.

Starring Colin Farrell, Jodie Turner-Smith, Malea Emma Tjandrawidjaja, Justin H. Min, Sarita Choudhury, Haley Lu Richardson, and Clifton Collins Jr., the film follows Farrell as Jake, a father who attempts to repair the malfunction Yang, an android that was a companion to his young daughter. As the trailer reveals, Kogonada perfectly depicts quite a seemingly realistic near future while still retaining the peaceful artistic sensibilities of his debut.

After Yang opens on March 4 in theaters and on Showtime.