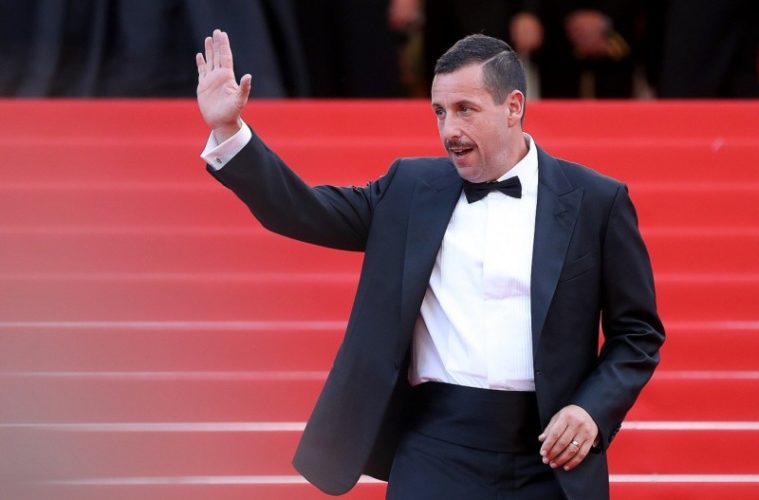 Josh and Benny Safdie’s Good Time was a thrilling, vibrant crime drama, and we named it the best film of 2017. Although the brothers recently announced they will raise their scope with a 48 Hrs. remake, they will first take on the long-gestating project Uncut Gems, and they’ve found a new star.

Previously set to star Jonah Hill, he’s now tied up with putting the finishing touches on his own directorial debut, so his Click co-star Adam Sandler has stepped into lead. Executive produced by Martin Scorsese, not a great deal is known about the plot, but it’s inspired by Safdies’ own father, who worked in New York City’s hectic diamond district.

Cats out the bag. #relay pic.twitter.com/zNYWkCV9F6

After Pattinson transformed for career-best work in his collaboration with the Safdies, this is quite a coup for Sandler. Last year’s The Meyerowitz Stories (New and Selected) showed the actor still has more than worthy chops, so it’s nice to see him take on more interesting projects in between his lucrative Netflix deal.

A24 will distribute Uncut Gems.