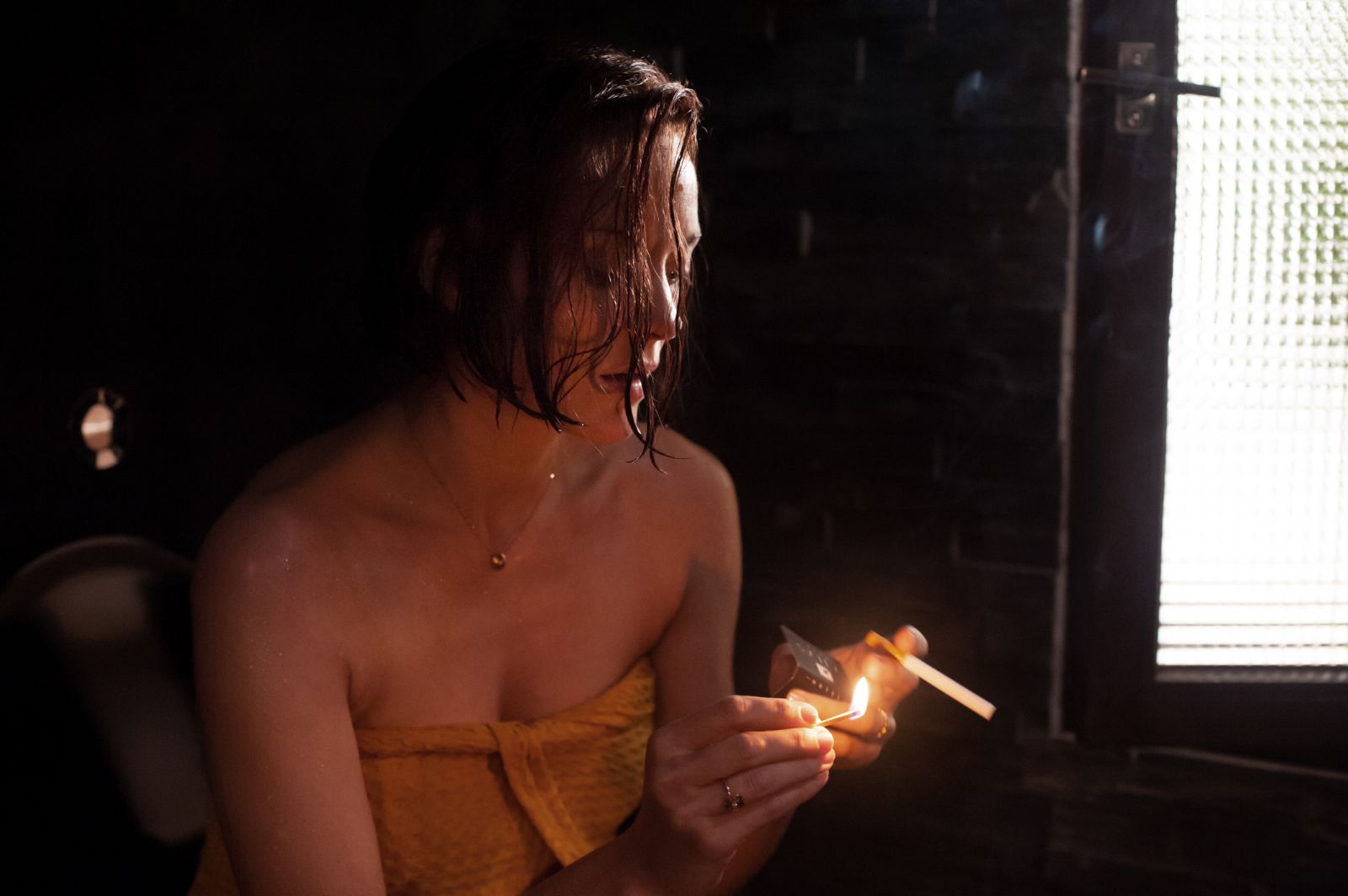 It’s no surprise our most-anticipated of the year (and last year) was named our top pick to see this month. Leos Carax’s long-awaited return with the Sparks-penned and -scored Annette has proven to be as divisive as one might expect, and we’re thankful the Cannes Best Director-winning musical concoction will get a big screen run before arriving on Amazon. Ahead of this Friday’s theatrical release, a new final trailer has now arrived.

Rory O’Connor said in his review, “Held over from last year, Annette was chosen to reopen Cannes as the first big premiere to grace the festival after suffering its longest hiatus since the Second World War. That kind of billing and hype almost demanded a sugar rush, yet Carax has delivered something gloriously gnarled and uncomfortable: a bludgeoning rock opera that takes aim at the entertainment industry and the dregs of toxic masculinity; that flourishes just as it drips with self-loathing; and that gestures toward such far-flung places as Dadaism, A Star is Born, Pinocchio, and even the director’s own life.”

Annette opens in theaters on Friday and arrives on Amazon Prime on August 20.