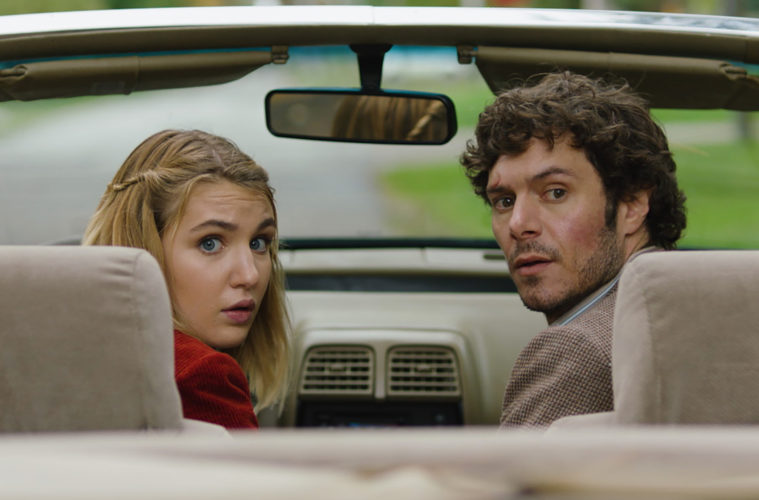 While it wasn’t part of the official TIFF lineup, the new dramedy The Kid Detective screened in a sidebar section for press and industry, and now, only a month later, it’s already getting a release. Directed by Evan Morgan (The Dirties), the film follows Adam Brody as a once-famous childhood detective that is now far past his prime. Also starring Sophie Nélisse, her character presents him with a new case, and thus an adventure begins. Now set for a theatrical release this Friday, the first trailer and poster have arrived.

Jared Mobarak said in his review, “It’s a good role for Brody by simultaneously feeding on the typecast nature of him being neurotic Seth Cohen from The O.C. and rejecting it by toning down the sarcasm and replacing it with fatigue. Abe is beat down and defeated—making Nélisse the perfect foil to remind him about the preciousness of life. We laugh at his glimpses into the past via narration because they’re written with as much wit as sorrow. We laugh at his seeming ignorance towards just how far his goodwill has fallen and how his determination often exposes his myriad shortcomings for the world to see. And yet he does have his moments of clarity. He does know what he’s doing when his confidence can match his intent. He just needs a spark.”

The Kid Detective opens this Friday.