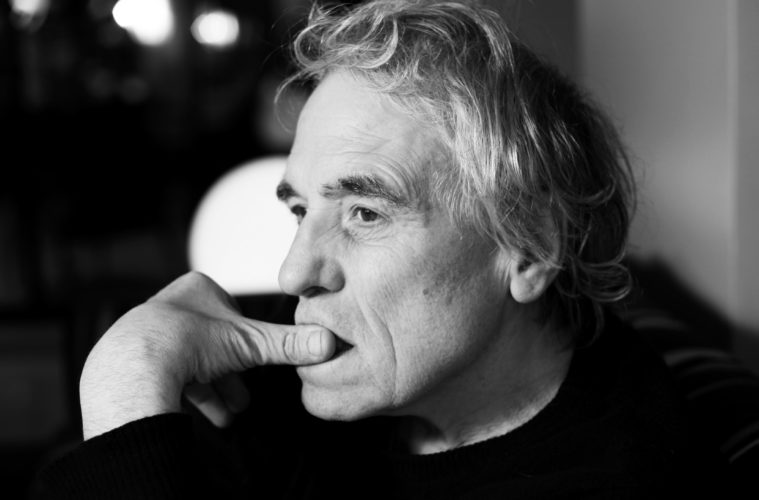 For better or for worse, Abel Ferrara has become as well-known for interview conduct as his own body of work amassed over almost 40 years. Color no one surprised that his lengthy chat with IndieWIRE, straight out of Locarno, is filled with acidic, no-holds-barred comments — he asserts that Lincoln “sucked,” while later noting (in the strangest context) that his Welcome to New York star, Gérard Depardieu, “can fuck who he wants” — but it was certainly not without a slate of informative content.

Most crucially, his upcoming Pier Paolo Pasolini biopic, Pasolini — which recently secured funding, Willem Dafoe in tow — was discussed, in perhaps greater length than ever. Asked, rather forthright, about what angle he’d take with the picture, Ferrara laid things bare: the final day of Pasolini’s life, an attempt to recover stolen reels from Salò — and a journey that ended with his grisly murder — will comprise much of its central action, opening opportunity for a presentation of the very sequences that were long-missing. To further stress his own picture’s recapturing of lost cinematic history, he went on to say, “The next movie Pasolini he wanted to make was about St. Paul in Detroit. Imagine that. I want to shoot a scene from it. I want to actually shoot his descriptions.” By that count, Pasolini sounds to be equal parts unconventional tribute to “the man, a chicken-hawking motherfucker” and biographical illustration.

The plan is to commence shooting “in a few months,” no matter how busy Dafoe‘s schedule may be, and despite a lack of cooperation from “these cocksuckers” in Italy. (?) With any luck, Ferrara will have Pasolini ready for next year — a prospect that’s too good not to hope for.

How do you take the helmer’s plans for a Pasolini-centered picture?