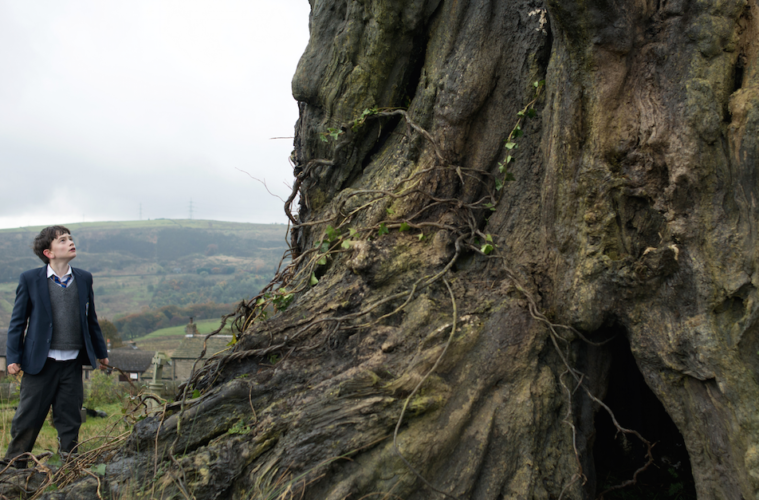 Unless your film involves dinosaurs, capes, or the force, it’s rare to a get a look at a feature that’s nearly year away, but today we have a treat. The first trailer for Juan Antonio Bayona‘s A Monster Calls has arrived.

With a cast featuring Lewis MacDougall, Felicity Jones, Toby Kebbell, Liam Neeson, and Sigourney Weaver, the story follows a 12-year-old boy who attempts to deal with his mother’s illness and the bullying of his classmates by escaping into a fantastical world of monsters and fairy tales that explore courage, loss, and faith.

Coming from the director of The Impossible and The Orphanage, the first teaser shows off some great visuals in the Pan’s Labyrinth-esque set-up, and has us quite looking forward to the release, even if it’s so far away. Check it out below, and in the meantime, perhaps pick up Patrick Ness‘ novel of the same name, which the film is based on.