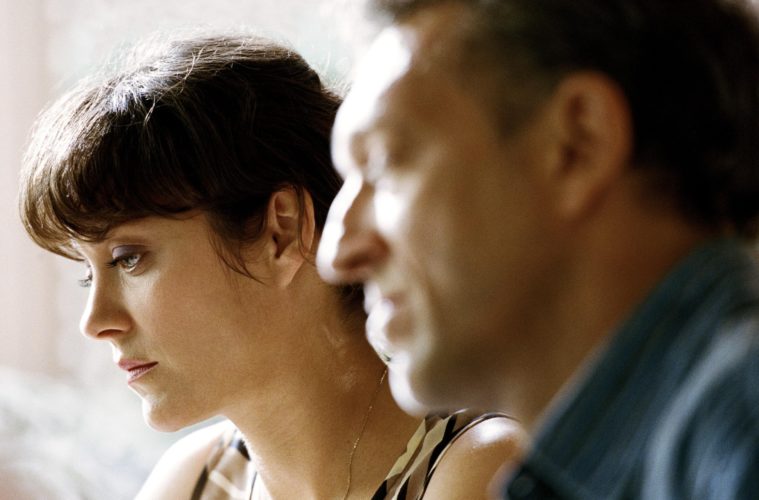 Xavier Dolan returned to the Cannes Film Festival competition line-up this year with It’s Only the End of the World, a French-language feature, based on Jean-Luc Lagarce‘s play, that stars Marion Cotillard, Léa Seydoux, Vincent Cassel, Nathalie Baye, and Gaspard Ulliel. While he picked up Grand Prix for the film, which follows a writer returning home to announce his death, the overall response was mixed. However, the first trailer has now landed and is nevertheless quite compelling.

We said in our review, “More compelling is Dolan’s choice to construct an adaptation of a play almost exclusively out of tight close-ups of his actors’ faces. The film doesn’t include a single establishing shot and Dolan, who as usual did his own editing, orchestrates careful and dynamic shot-countershot choreographies. Consistently placing his actors with their profiles turned towards the scene’s primary light source, he creates an expressive and prepossessing chiaroscuro on the other half of their faces that provides much-needed elaboration of their internal torment, while the camera’s extreme proximity to the actors creates a stifling theatricality that further fuels the desired oppressiveness of their exchanges.”

After 12 years of absence, a writer goes back to his hometown, planning on announcing his upcoming death to his family. As resentment soon rewrites the course of the afternoon, fits and feuds unfold, fueled by loneliness and doubt, while all attempts of empathy are sabotaged by people’s incapacity to listen and love.