A Bullied Teenager Plots Revenge in First Trailer for Piggy 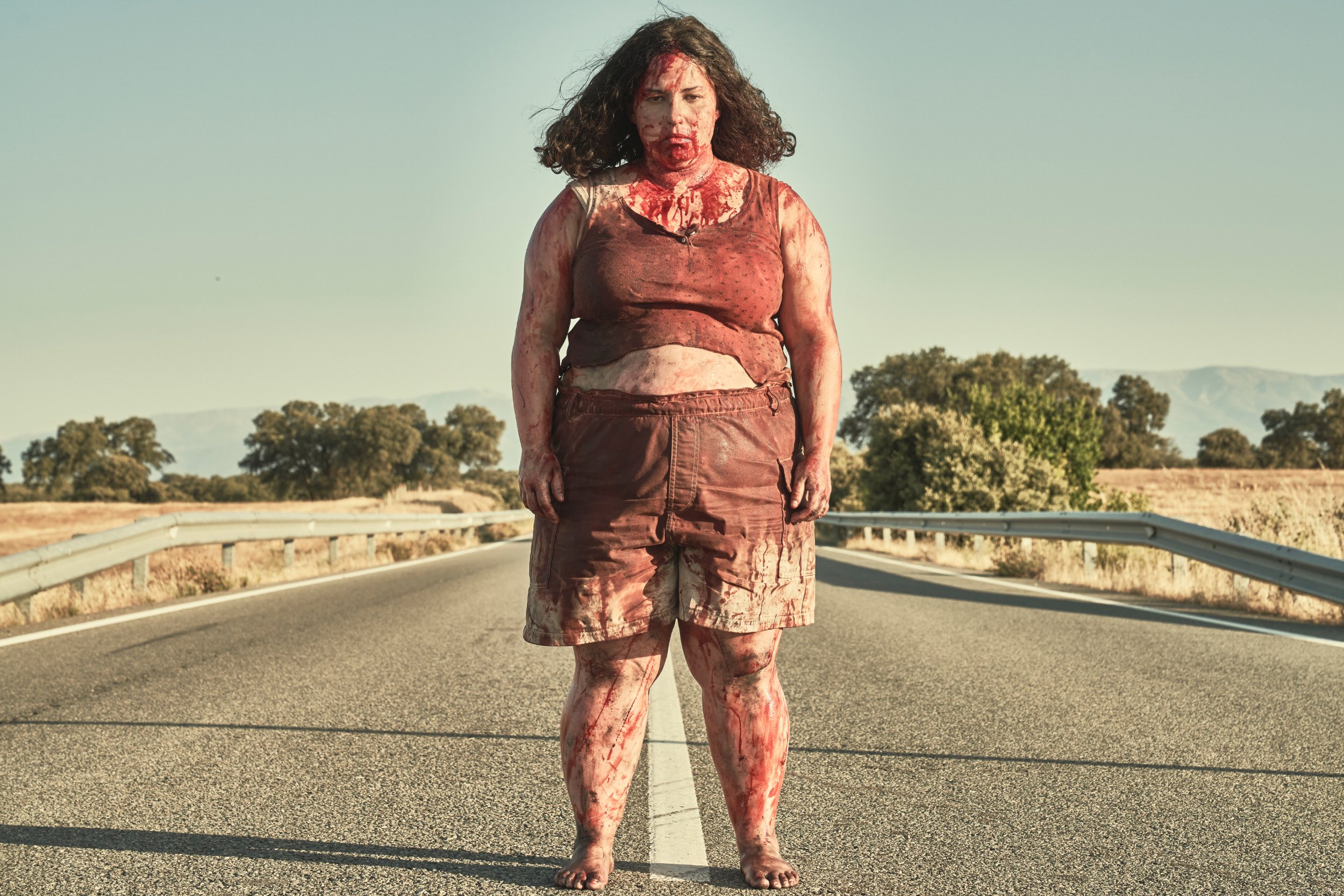 A premiere at Sundance Film Festival earlier this year, Carlota Pereda’s Piggy takes a Carrie-esque look at fighting back at bullies with a horror twist. Set in rural Spain, the film follows Sara, a teenager who is subject to ruthlessly bullying. Her day finally comes when she witnesses her tormentors being kidnapped and the story gets darker from there, to say the least. Ahead of an October release, the first trailer has now arrived.

During the sweltering summertime of rural Spain, Sara carries an extra load of teenage agony due to the perpetual bullying from her peers. She’s also an outsider at home—her parents and little brother just don’t understand her—so, feelings internalized, she’s often found buried in her headphones, drowning out her surroundings. One day, Sara’s usual solo dip at the local pool is disrupted by the presence of a mysterious stranger in the water and an exceptionally grueling bout of abuse at the hands of three girls. But, in a strange twist of fate, along the way home Sara witnesses her bloodied tormentors being kidnapped in the back of the stranger’s van.

In Carlota Pereda’s strikingly bold and ominous feature adaptation of her award-winning 2018 short film, Sara must decide whether to cooperate with the police and parents’ questioning about the kidnappings, or take her own, unbridled path—while also discovering the power of desire and belonging, and the distinction between revenge and redemption.

“Images have power and images are always political. And if you say they are not then it’s because you are right wing,” the director told Eye for Film. “I just thought a lot about how you show the body, how you show the female body. The whole movie is telling her story. The camera doesn’t move at the beginning of the story and then it starts moving when she starts moving as well. Everything has a story. For me, a form is not different from a thing. So I started with why I want to believe her, what I want to tell, and then I’ll find out how to tell it.”

Piggy opens on October 7 at Alamo Drafthouse theaters and expands the following week, along with arriving on VOD.