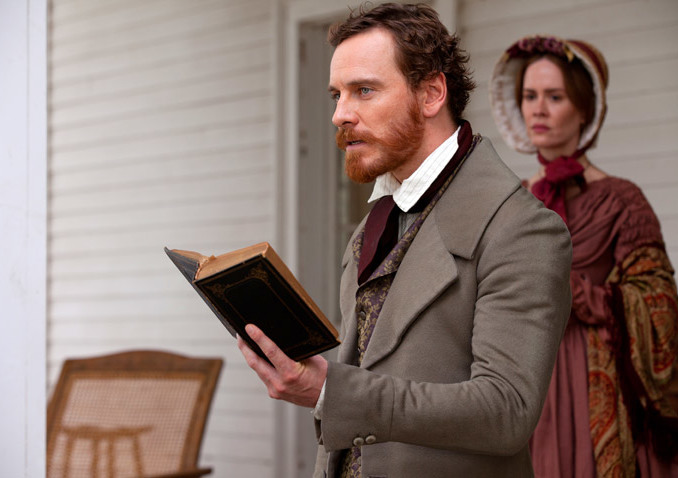 We’d have to imagine after the instantly acclaimed 12 Years a Slave hits theaters, it’ll be at least slightly easier for director Steve McQueen to pull together resources for his next project. Today, however, brings news of one of his potential projects that is now off of his radar. After the Shame director was attached to the film for a few years, The Wrap reports that Focus Features have set Andrew Dosunmu to helm the biopic Fela Kuti.

Coming off his praised Mother of George, the heler will direct from a script by Chris Abani and Focus’ CEO himself, James Schamus, which is based on Michael Veal’s novel Fela: The Life and Times of An African Musical Icon. The film, which will be heavy on music, will explore the life of the late Kuti, who was a “a human rights activist, sexual revolutionary and political maverick,” as well as the “king of Afrobeat, a fusion of jazz, funk, psychedelic rock, and Yoruba chants and rhythms.” As for McQueen’s next, one can see a batch of new stills above and below (via The Playlist) and check our TIFF review if you missed it, in which we called the film a 21st century masterpiece. Once can also watch a 30-minute interview with 12 Years a Slave screenwriter John Ridley below.