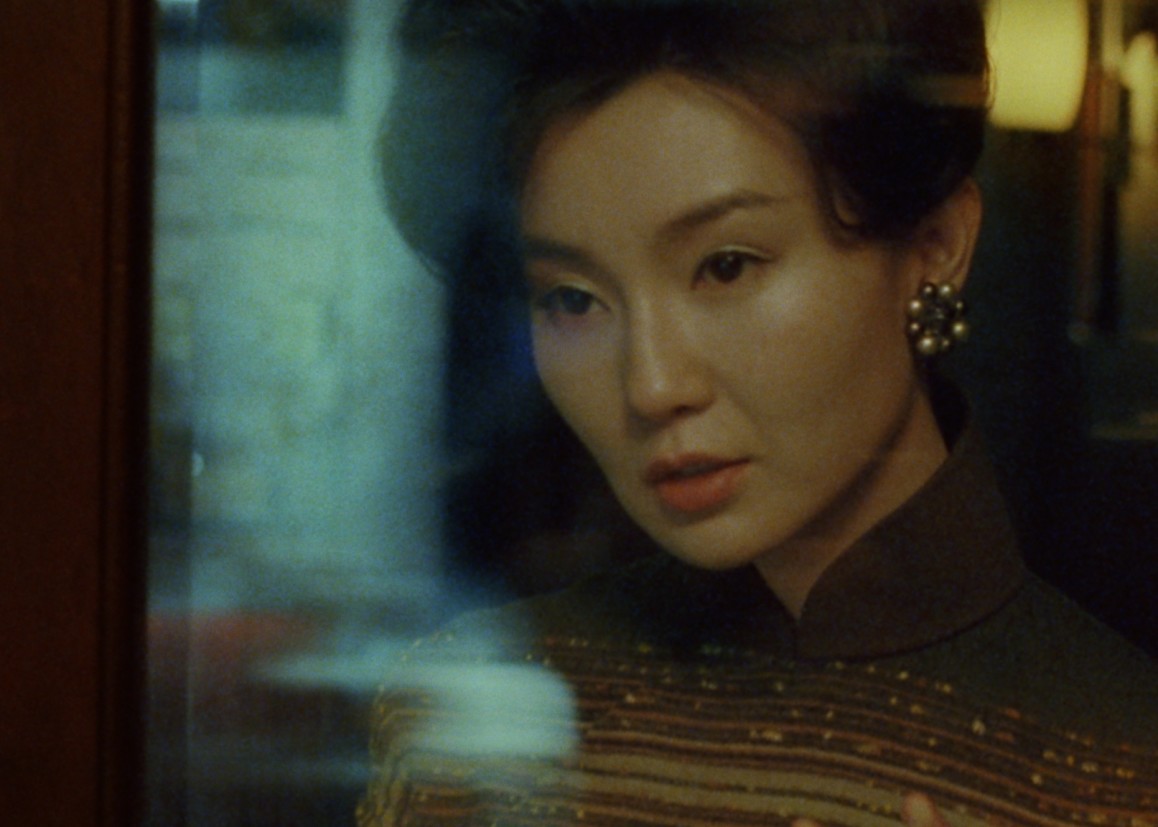 While Wong Kar Wai’s long-in-development Blossoms Shanghai will finally see the light of day hopefully next year, the director has been revisiting his past works with a Coppola-like interest. There were the post-production changes he made for the new Criterion restorations of his work, the premiere of a new documentary on deleted scenes from his filmography, and now, the Hong Kong master is taking an unexpected route when it comes to unveiling never-before-seen footage from In the Mood for Love.

As part of a Sotheby’s auction this October, which also includes the Happy Together leather jacket worn by Leslie Cheung, Wong has created his first-ever NFT. Titled In the Mood for Love – Day One, it features never-before-seen footage shot on the first production day of his 2000 masterpiece. The NFT short film “contains rare footage starring Tony Leung and Maggie Cheung as characters utterly different from the iconic lovers in the original film,” the description reads.

“All creation originates from a single thought,” Wong said. “The “Humane King Sutra” describes that every thought consists of ninety flashes, and within each flash lives nine hundred sparks and extinguishments. Where did the first thought of In the Mood for Love originate from? Hard to say. What’s certain was that February 13, 1999 was the first day when I put that thought into action. The first day of every film production is like the first date with your dream lover — it is filled with fright and delight, like skating on thin ice. An arrow never returns to its bow; twenty years on, this arrow is still soaring.”

See a clip below.