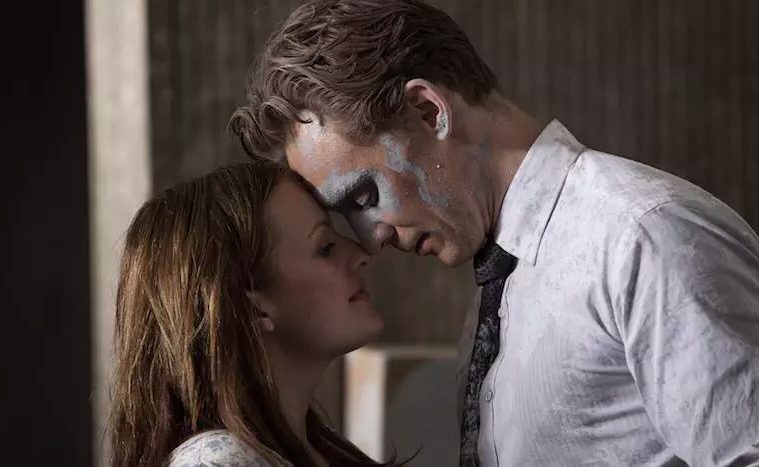 There were few more divisive films to arrive on the fall festival circuit this year than Ben Wheatley‘s adaptation of J.G. Ballard‘s 1975 dystopian novel High-Rise. We fell on the masterpiece side when it comes to the story of a doctor, played by Tom Hiddleston, who moves into a luxury apartment complex that is cut off from the rest of society, naming it one of the best films of TIFF. Within the building, the eccentric tenants have a very complex world of their own, and now we can get an early glimpse of it thanks to the full clip, also featuring Elisabeth Moss. Unfortunately, there’s no news yet on U.S. distribution, but those in the U.K. can catch it when it arrives next March.

We said in our review, “As soon as the voice of Tom Hiddleston‘s Dr. Robert Laing was heard speaking narration above his weathered and crazed visage manically moving from cluttered, dirty room to darkened feverish corner, my mind started racing. Terry Gilliam’s Fear and Loathing in Las Vegas popped into my consciousness and then his Brazil, after a quick title card shoves us back in time to watch as Laing enters his new concrete behemoth of a housing structure, oppressively standing above a vast and still parking lot. Add the clinical precision of Stanley Kubrick dolly shots and the chaotic, linear social ladder climb of Snowpiercer with a bitingly satirical wit replacing the high-octane action and you come close to describing the masterpiece that is Ben Wheatley‘s High-Rise.”

Check out the clip below, along with more footage in a highlight reel, along with the full BFI Q&A.