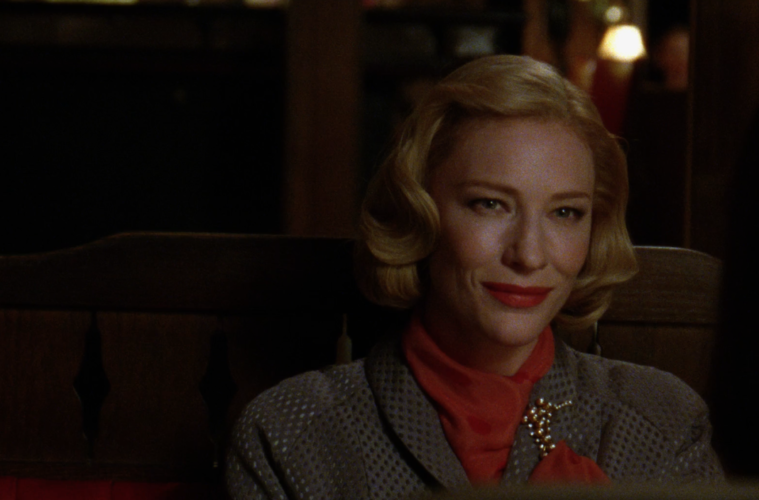 Marking his first film since 2007’s I’m Not There, Todd Haynes returns to Cannes this year with his highly-anticipated new drama, Carol. Led by Cate Blanchett– and Rooney Mara, the adaptation of Patricia Highsmith‘s novel, The Price of Salt, follows a romance between two New York women in the 1950’s. Ahead of the premiere, today brings the first two clips from the project, as well as the full soundtrack.

Set to be distributed from The Weinstein Company this coming fall, as you would have expected, this soundtrack is very distinctive of the period, boasting tunes from Billie Holiday, Gerry Mulligan, Al Alberts and many more, as well as closing with Jo Stafford‘s No Other Love, an integral part of The Master. With a hat tip to IMDb, below we attached the list of all of the songs included in official soundtrack. For those that want to take a listen, we’ve also created our own Spotify playlist with a few tracks being alternate versions until the official release.

As for the clips, the first shows what looks to be an early encounter with Mara and Blanchett’s characters, while the latter features the two having a conversation over lunch. Aside from what look to be exemplary performances, the cinematography is also quite stunning, as Haynes discussed with us earlier this year. Check out everything below and return for our review in the coming days.

What did you think of the clips and the soundtrack?