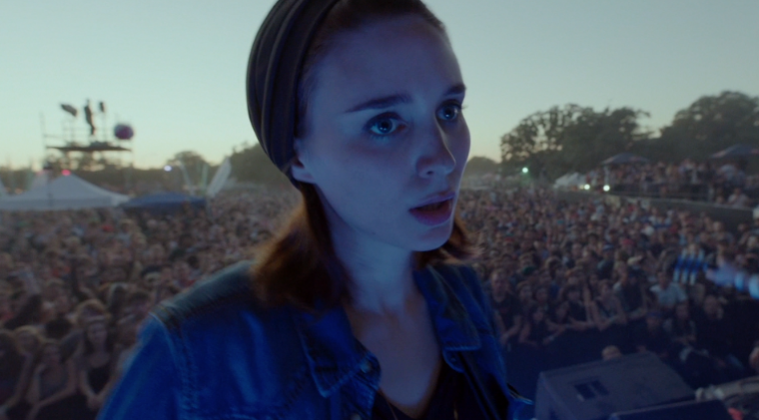 Has that decades-old levee of privacy really started to break? It was strange enough to suddenly have a glut of photos and videos in which Terrence Malick, long the contemporary cinema’s bigfoot, but a different matter entirely when the artist participated in a small, private talk at Princeton late last year, which offered as large a window into his personal experiences and creative philosophies we’ve ever had. (Depending on how you read the work, of course.) And now, for the first time since a cameo in his 1973 feature debut, we have recording of the man’s voice — all the more significantly, as he attends an SXSW panel on his latest film, Song to Song (which I reviewed here), hosted by Richard Linklater and also featuring Michael Fassbender.

You don’t want to hear me talk about this; you want to hear what the man himself has to say. I’ll let the video (which doesn’t begin exactly at the event’s start) take over.