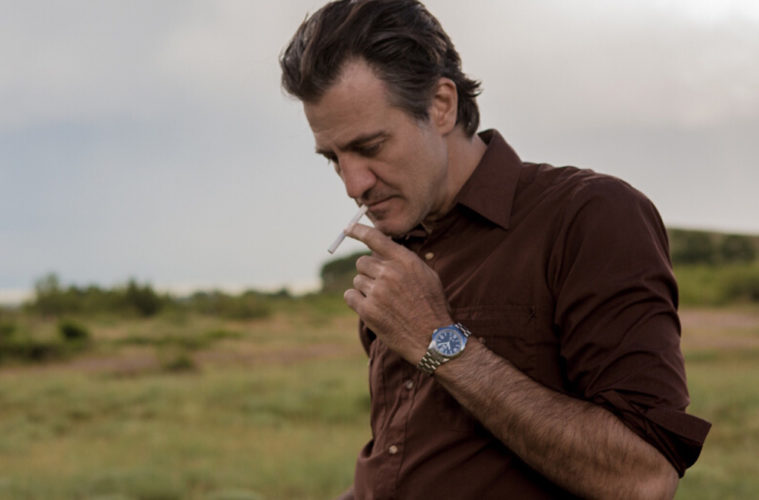 Premiering to acclaim at South by Southwest last year, Ross Partridge‘s drama Lamb follows a mysterious relationship with a man and young girl as he helps her avoid a bleak destiny by initiating her into the beauty of the outside world. It’s set for a theatrical and VOD release over the next few days, and today we have an exclusive clip.

Taking place earlier in the story, which is based on Bonnie Nadzam‘s novel, it shows a brief part of the journey featuring our two main characters, one played by Partridge and the other by Oona Laurence (Southpaw). Also starring Jess Weixler, Tom Bower, Scoot McNairy, Lindsay Pulsipher, Joel Murray, and Jennifer Lafleur, check out our exclusive clip below, along with the trailer and poster.

Based on the novel by Bonnie Nadzam, ‘Lamb’ traces the self-discovery of David Lamb (Partridge) in the weeks following the disintegration of his marriage and the death of his father. Hoping to regain some faith in his own goodness, he turns his attention to Tommie (Oona Laurence), an awkward and unpopular 11-year-old girl. Lamb is convinced that he can help her avoid a destiny of apathy and emptiness, and takes Tommie for a road trip from Chicago to the Rockies, planning to initiate her into the beauty of the mountain wilderness. These two lost and lonely individuals set out on a journey that will change them in unexpected ways.