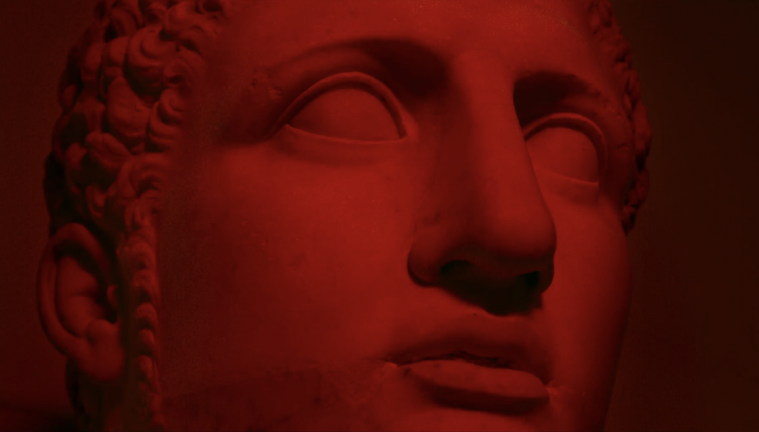 Watch: Sufjan Stevens’ ‘Mystery of Love’ Music Video for ‘Call Me by Your Name’

Ahead of a wide release of Call Me by Your Name this month, (hopeful future Oscar winner) Sufjan Stevens debuted the official music video for his single “Mystery of Love,” one of many gorgeous tracks on the soundtrack (including two more by him). Cutting between snippets from the film (much of which hasn’t been released online until now) and footage shot at the M.A.N. (Museo Archeologico Nazionale of Naples), it’s a beautiful ode to one of 2017’s best romances.

Naming it one of our top films of 2017, we said, “Guadagnino gets it. With miraculous ease and intimacy, he maps a summer romance from the first tingles of anticipation to the pangs of memories marking a life changed. There’s no blame, twists or drama. Just moments of realization that have surprised and would ultimately define us. Boasting an immaculate technical team, a dream cast led by the phenomenal Timothée Chalamet and the timeless words by André Aciman/James Ivory, this all-around spellbinding picture lays bare the workings of the heart so beautifully you don’t watch so much as relive them. A bona-fide masterpiece of shattering tenderness and wisdom.”

Check it out below via Pitchfork.

Call Me by Your Name opens nationwide on January 19.