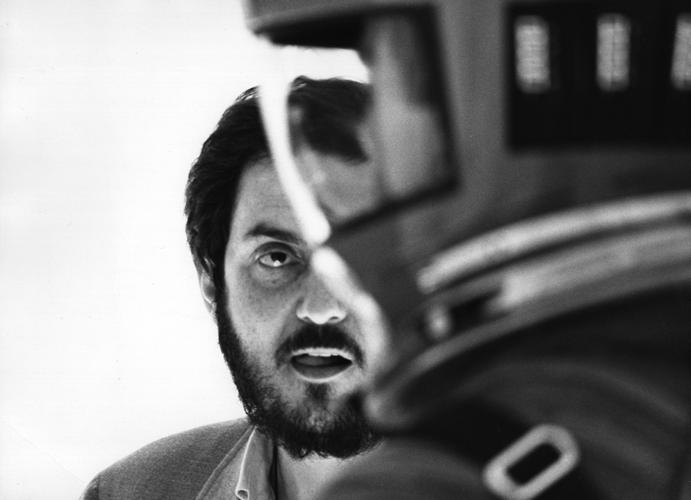 Every so often a handwritten note or a behind-the-scenes photograph by (or featuring) Stanley Kubrick appears on the internet; today brings a look at the origin of many of these documents. Recently uploaded online, Jon Ronson’s 2008 documentary Stanley Kubrick’s Boxes examines the source of these discoveries and uncovers the labyrinth of memorabilia and memos the legendary director left behind.

The director’s trademark eccentricity is on full display as Ronson, who was invited to his estate by Kubrick’s widow, investigates his methodical system for storage and countless fan letters filed according to the geographic location they originated from. Unearthed memos read, “Please see there is a supply of melons kept in the house at all times.”

Most importantly, the 48-minute film reminds us of the tremendous amount of work that went into each of his films; to name a few examples, thirty thousand location photos were preliminarily collected for Eyes Wide Shut, while Kubrick tested an innumerable number of hats before settling on the one Alex would wear in A Clockwork Orange. The details that formed his masterworks should not be overlooked and one can renew your appreciation of the master director below:

What did you glean from the documentary?