Watch: Sofia Coppola Discusses Her Career and On the Rocks in One-Hour Conversation 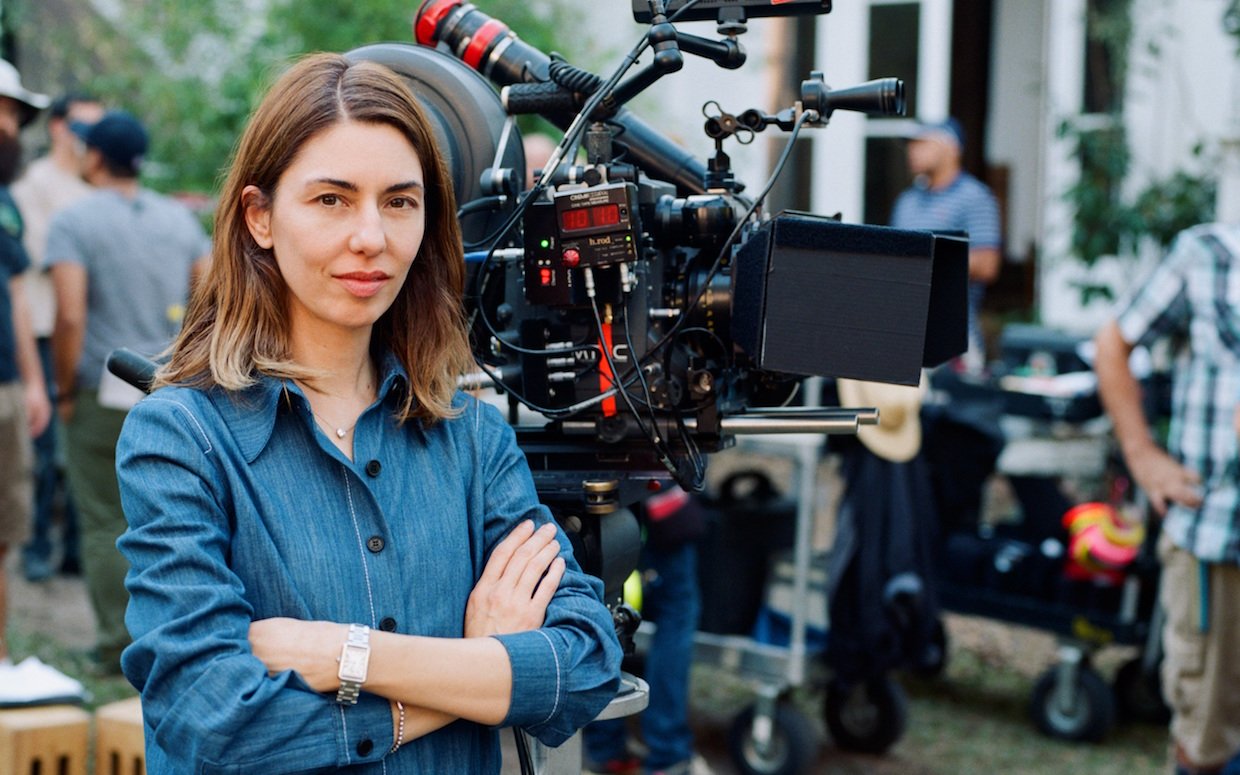 While we’re celebrating the 20th anniversary of the theatrical release of Sofia Coppola’s remarkable debut feature The Virgin Suicides this week, the filmmaker has also taken part in a career-spanning discussion. In an extensive chat with 92Y’s Annette Insdorf, the director not only talked about her filmmaking philosophies, but she also revealed more details about her highly-anticipated new feature On the Rocks.

A collaboration between A24 and Apple, the film stars Rashida Jones, Bill Murray, Marlon Wayans, Jessica Henwick, and Jenny Slate. Prior to this conversation, the only thing we knew about the project was its brief logline, following “a young mother who reconnects with her larger than life playboy father on an adventure through New York.” Now, Coppola has revealed more about the story.

“This is Bill Murray and Rashida Jones. Yes, they play father and daughter, and she’s married to Marlon Wayans, a successful businessman who is traveling a lot and has a beautiful assistant,” Coppola said (via IndieWire). “[Rashida’s character] has suspicions. The dad, who’s kind of a sophisticated playboy, gets her paranoid because he’s seeing men through his point of view. It’s sort of the clash between the two generations and her being a young woman and he’s a gentleman of another generation.”

She added, “It’s kind of the clash of how they look at relationships and also how your relationship with your parent affects your relationships in your life. We finished a little while ago. It’s the two of them as a father and daughter sort of on a little adventure to spy on her husband. It’s a lot of them talking about life and men and women over martinis in New York.”

After winning Best Director at Cannes Film Festival for The Beguiled, we imagine a return could have been in store for the director, but we’ll have to see how the future of festivals this year shakes out. In the meantime, watch the full conversation below, in which she also talks about streaming platforms, her approach to crafting mood and images, her influences, and much more.

On the Rocks will hopefully premiere later this year.