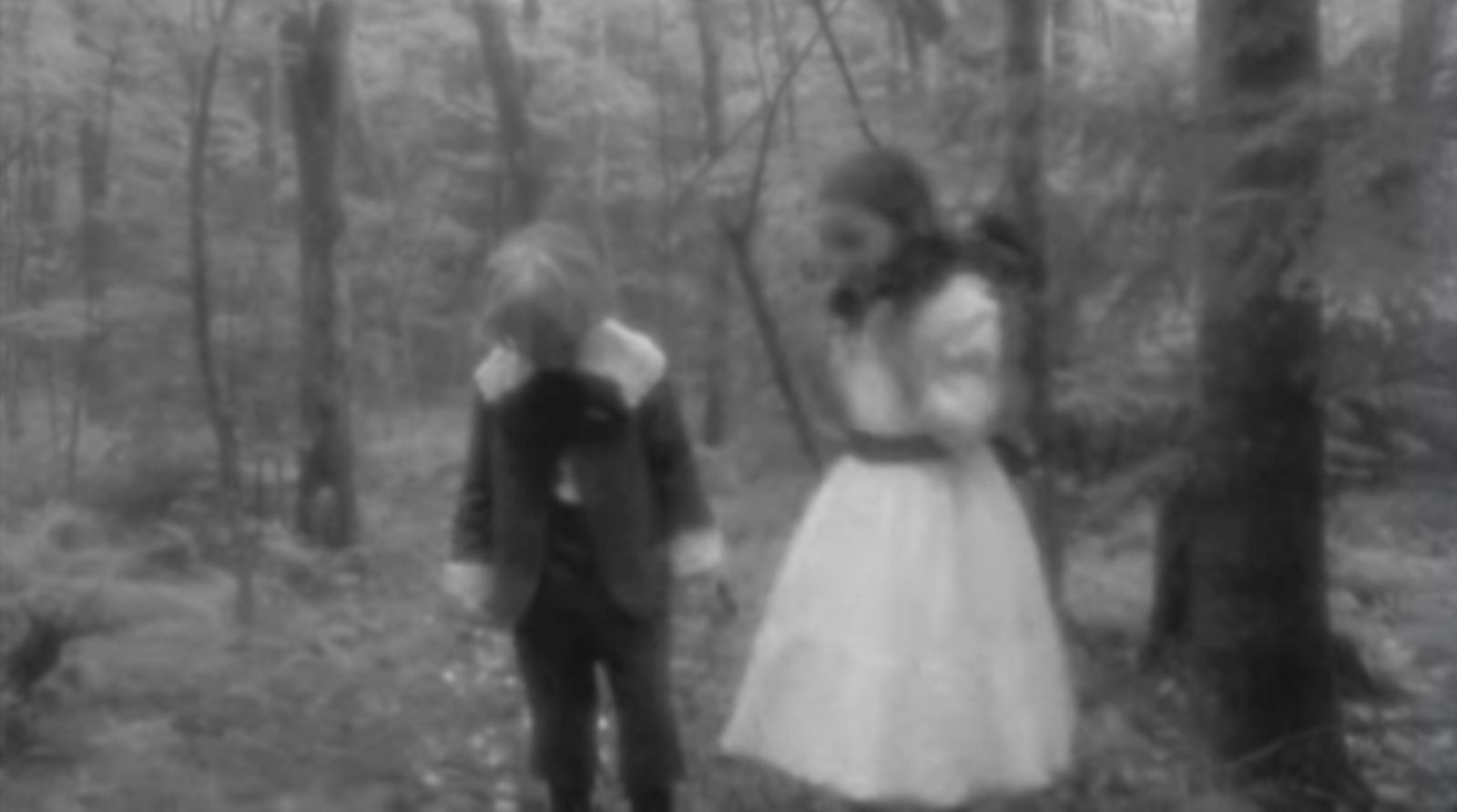 We’re now just a few weeks away from Robert Eggers’ The Northman and while a review embargo prevents full thoughts from being shared, I’m delighted to report that his Viking epic is a bold, brutal, bloody, and uncompromising vision––precisely the kind of mid-budget, formally adventurous outing one wishes Hollywood would produce in spades. Ahead of the release, one can now dive back to the beginning of his career as his first credited directorial effort has surfaced online.

The 26-minute short Hansel & Gretel dates back to the 2006-2007 era and features Eggers adapting the Brothers Grimm fairy tale in black-and-white, silent form complete with intertitles and a violin soundtrack. Shot nearly a decade prior to The Witch, it’s clear Eggers is finding his voice as the formal precision of his features would come later, but it’s fun to see him already playing around in the witch-occupied woods and developing a strong sense of atmosphere early on his career.

Watch below via Famous First Films.

One can also watch his 2013 short Brothers below.

BROTHERS a film by Robert Eggers from MEMORY on Vimeo.