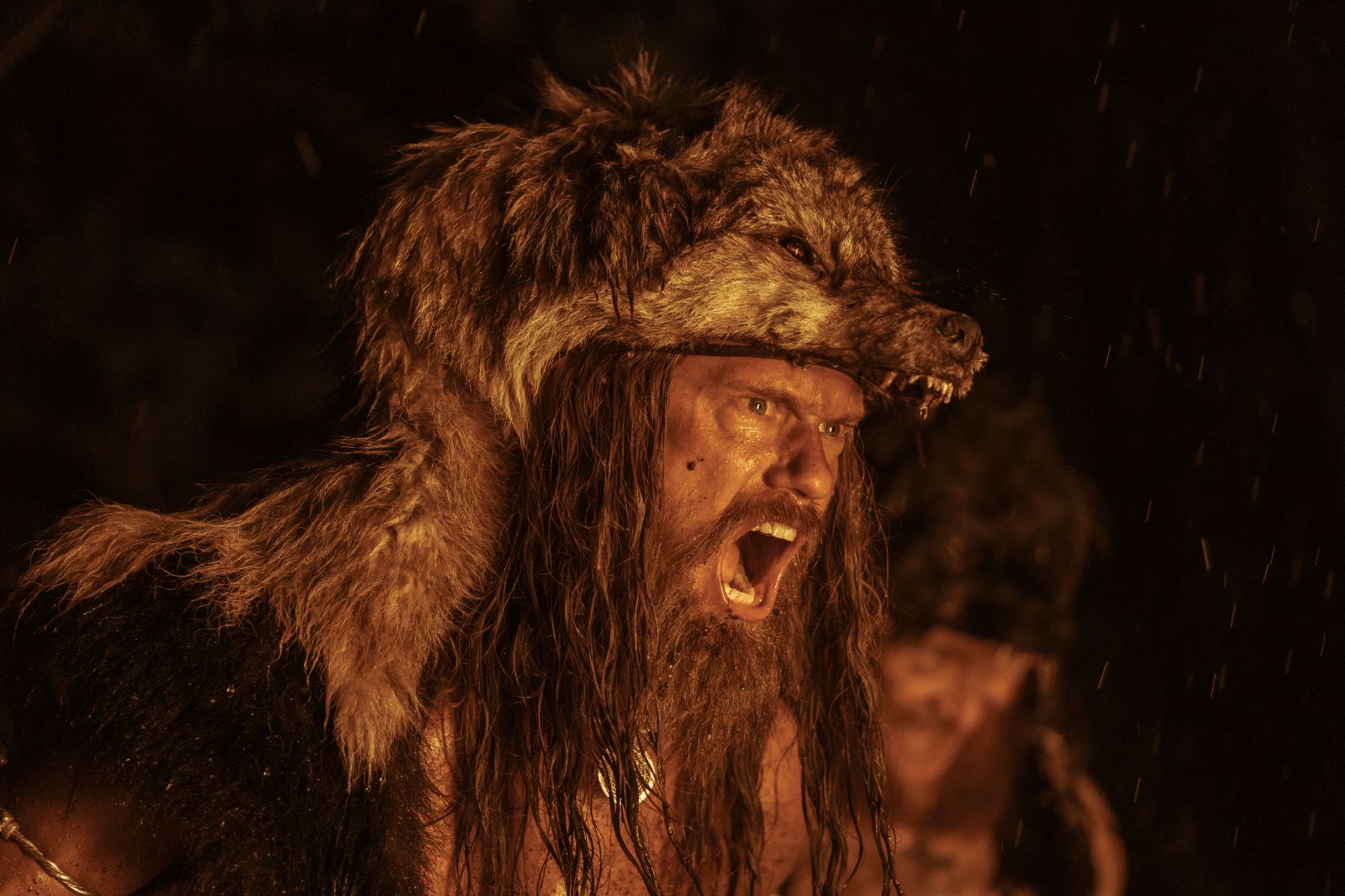 We’re now just over a week away from the release of Robert Eggers’ third feature, the Viking epic The Northman. With a cast led by Alexander Skarsgård, Nicole Kidman, Claes Bang, Anya Taylor-Joy, Ethan Hawke, Björk, and Willem Dafoe, the early word regarding the $70 million production has been quite effusive, and now a new trailer and more have arrived ahead of the April 22 release.

Jordan Raup said in his review, “Whether the dread-inducing rituals of witches or a turpentine-fueled descent into hysteria, Robert Eggers’ cinema is of unflinching immersion. Trapped in the center of symmetrical frames and surrounded by immaculate production design, the only escape for his characters’ fury seems to be bounding off the screen onto the audience themselves. The effect oscillates between entrancing and grating, wearing one down until there’s no choice but to succumb to the mania and plunge into the madness. A considerable step up in scope, his third feature The Northman gratefully bears scant touches of a compromised vision, delivering a bloody, visceral Viking epic that utilizes a simple revenge template as the canvas to examine the contradictions of a hero’s journey.”

Watch the trailer below, along with new clips and a poster.

The Northman opens on April 22.