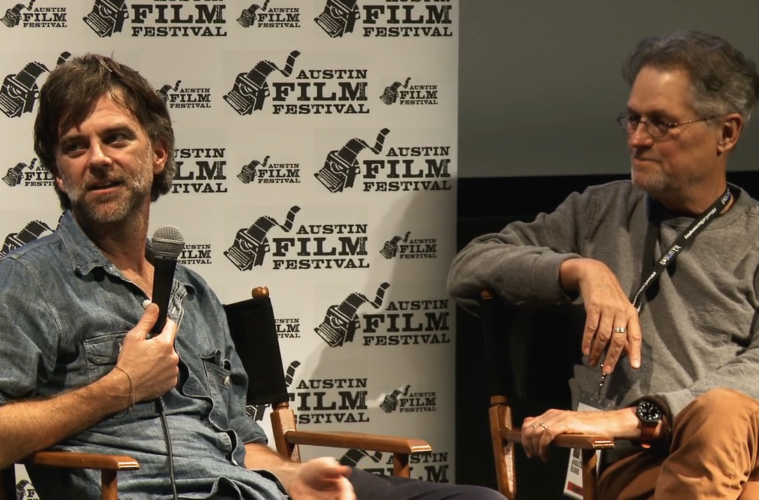 When two engaging voices come together to discuss a cinematic force like no other, you’ll want to lend a couple of ears. Jonathan Demme and Paul Thomas Anderson, about a year after chatting about The Master, reconvened at the Austin Film Festival this past October to praise the mad vision of Robert Downey Sr., in particular his 1972 western Greaser’s Palace. This talk’s compliment-filled, of course — no surprise, given how fond Anderson is of the underground filmmaker — but that’s not to imply we’re looking at fluff. In addition to some of the useful historical fact thrown about, the impact it had on two iconic American artists is discussed in personal detail, highlighting the genuine importance of an oddly disregarded oeuvre. After you watch this, satisfy a newfound curiosity and pay yourself a little favor all at once.

Update: One can now watch their full conversation below (via Cigs & Red Vines).

While that’s available above, one can stick around here to watch Silence of the Lambs — The Inside Story, a making-of concerning, you’ve undoubtedly guessed, Demme‘s seminal horror picture. For taking 90 minutes to explore its production, the real-life analogues which inspired this story, and have experts discuss plot / characters from a psychological perspective, it’s far more than your standard behind-the-scenes material.

You can watch that documentary below, followed by a full copy of Greaser’s Palace:

Did you find Anderson and Demme’s talk an informative look at the work of Downey Sr.? What did you make of the Silence documentary?