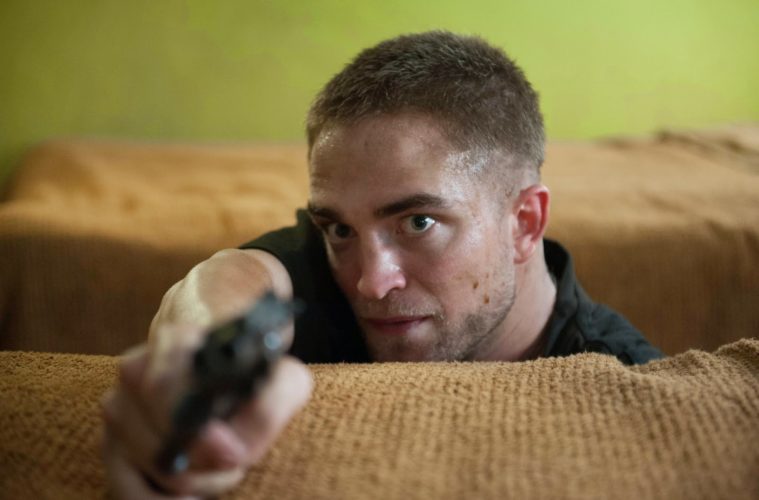 Watch: New Clips From Cannes Dramas ‘The Rover,’ ‘Two Days, One Night,’ and ‘Maps to the Stars’ With less than a week to go until Cannes Film Festival kicks off, we’ve got some new footage from a trio of our most-anticipated films. First up, the debut clip has dropped for David Michôd’s post-apocalyptic thriller The Rover, which finds an intense exchange between Robert Pattinson and Guy Pearce. Then we have the first, brief clip from the Dardennes‘ Two Days, One Night, which features Marion Cotillard in a heated argument. Lastly, after a trio of clips for David Cronenberg‘s Maps to the Stars, another one has landed which finds Pattinson and Mia Wasikowska conversing at dinner. Check them all out below and return for our reviews shortly, and we’ve also included a few behind-the-scenes snaps of the first film thanks to Bad Ass Digest, and Michôd’s director’s statement.

The Australian Outback of The Rover is a world ten years after a great Western economic collapse. It’s a near future of social and economic decay. Services, utilities, law and order have fallen into dangerous disrepair. And yet people from all corners of the world have come to this place to work the mines that feed the new world alignment, that feed the great powerhouses of this, the Asian century.

The world of the movie, as such, mirrors the American and Australian gold rushes of the 19th century. People are drawn to the land’s mines and with them come the leeches, the refuse, the hustlers and criminals who hope to exploit the mines’ margins. This isn’t a complete collapse of society – it’s an inversion of present-day global power dynamics. This is Australia as resource-rich Third World country.

This is the violence and unrest of contemporary Sierra Leone or the Democratic Republic of the Congo. And at the centre of this world are two men – one, a murderously embittered Australian man, a former soldier who has lost his farm and his family; the other, a simple and naive American boy, too young to remember a time when things were anything other than what they are.