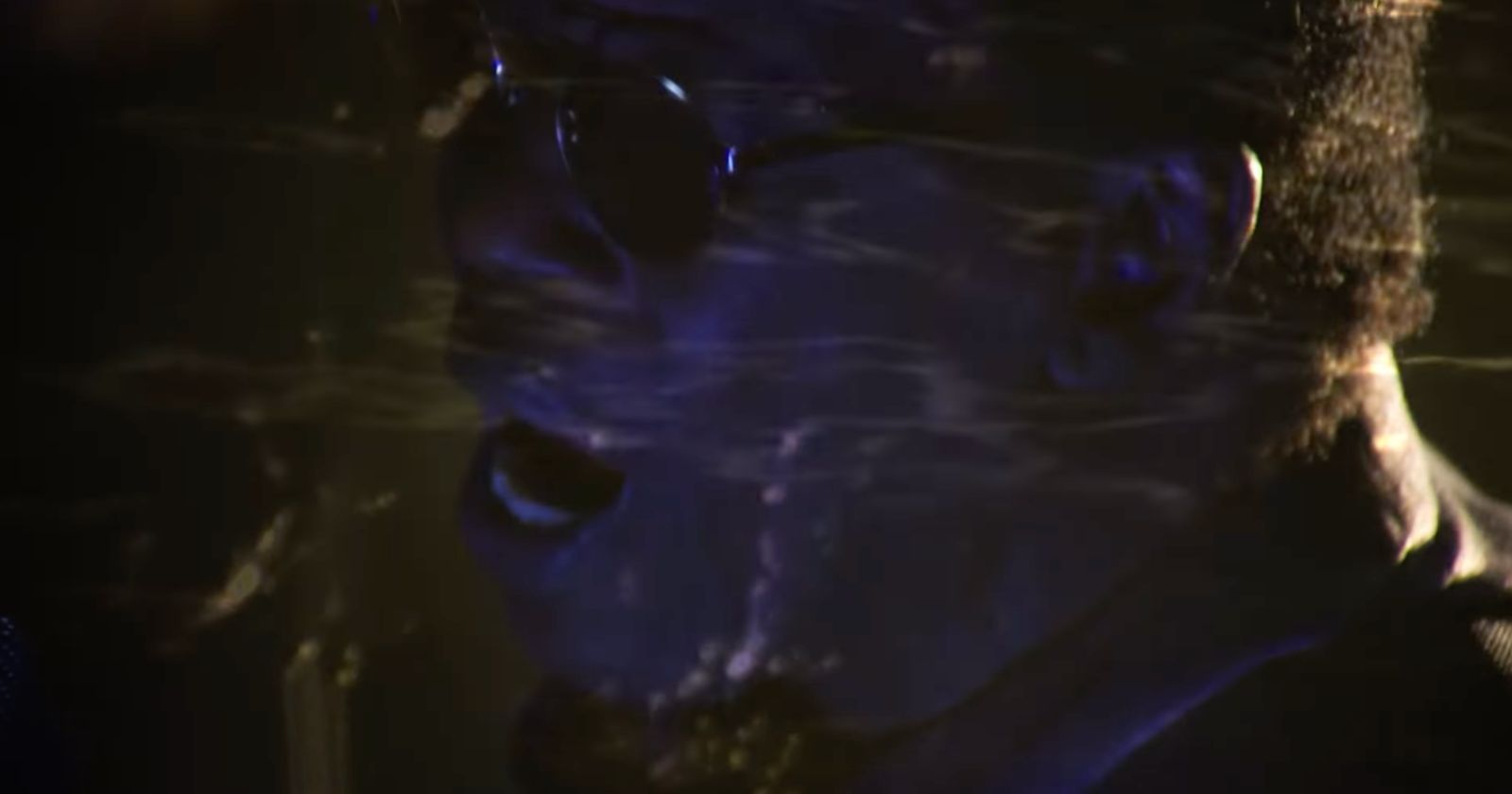 As we wait to see how Mati Diop will follow her astounding Cannes-winning directorial debut Atlantics, the filmmaker will appear in her first acting role in five years, reteaming with Claire Denis for Fire. First, however, she’s directed a beautifully haunting new music video for her father Wasis Diop (brother to Djibril Diop Mambety) and his new song Voyage à Paris from his album De la glace dans la gazelle.

“For the Voyage à Paris video clip that my father gave me, I wanted to create an atmosphere reflecting the very essence of his piece, allowing to welcome the images produced by the story that Wasis tells us,” Diop said. “By the trip to which he invites us, in the heart of a nocturnal, melancholy, fractured Paris. What inspired and carried me the most is the premonitory dimension of this ballad that Wasis nevertheless imagined long before the pandemic. This film, shot at night from the Seine, aboard ghost barges, has for me become the outline of an intimate and impressionist portrait of a city in the present.”

In a conversation about Atlantics, Diop told Joshua Encinias, “In France we have a region on the west that’s open to the Atlantic and there’s a lot of tales where people drawn to the sea, come back to fix things. There are stories about ghosts who come back for their money. I was inspired by those tales because they’re simple but full of meaning. It’s also a way to go against the sadness of their lost lives. It was a way in the film to give sense to their lives, not accept the tragic situation and use the film on my part as a way to refuse their fate”

Watch below with a hat tip to MUBI.

Listen to his full album below.