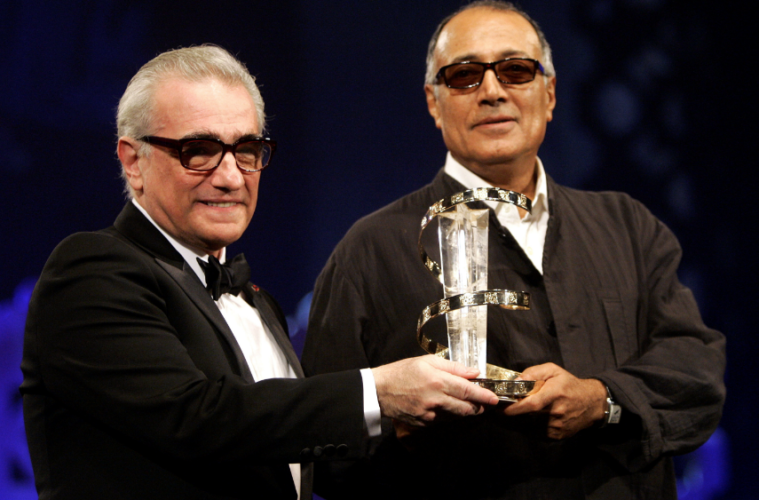 With the recent passing of legendary Iranian filmmaker Abbas Kiarostami, fellow directors have been sharing their condolences — including Martin Scorsese, who recently expanded his thoughts in a tribute at New York City’s School of Visual Arts this past weekend. In the 12-minute remembrance, he reveals how a friendship between the two of them fostered over the last decade-plus, as well as the profound impact Kiarostami’s films had on him.

“In a way, I’m still prepping for the meeting next year,” Scorsese states, after recalling their time together last fall. Comparing his work to how he felt when seeing the classics of Italian neo-realism, Scorsese says, “After I saw four or five of his films together over a period of a few months, I found that I experienced that same impact 65 years later. It was something that changed my way of looking at the world.”

See the full tribute below, along with a video essay on Kiarostami’s work here.