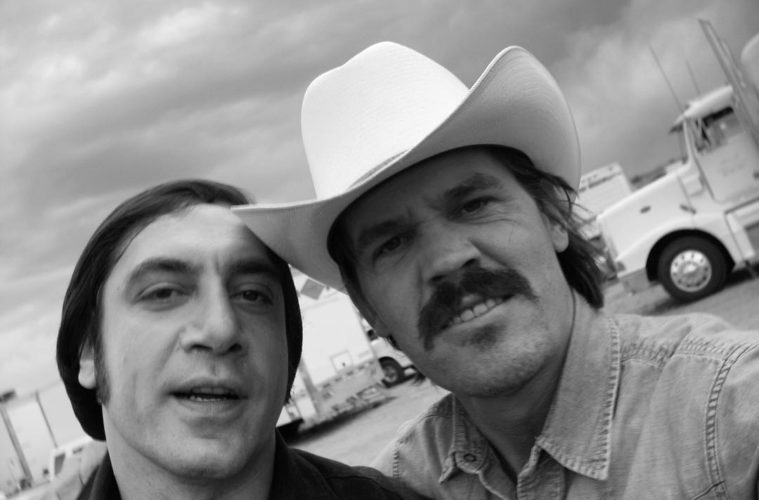 Released over a decade ago, Joel and Ethan Coen’s Best Picture winner No Country For Old Men endures as one of the finest films of this young century thus far. As usual, the Coens are fairly tight-lipped about their creative process, but that didn’t stop star Josh Brolin from making is own behind-the-scenes documentary.

If you picked up the Blu-ray, you might have seen his 9-minute piece already, but it has now made its way online and offers a humorous look at the making of the Cormac McCarthy adaptation. What starts as standard BTS footage and anecdotes becomes more or less a winking troll of the Coens’ elusive nature–one we image the directors themselves found pretty funny.

Check it out below and for more on their most recent film, take a look at the VFX process of The Ballad of Buster Scruggs.