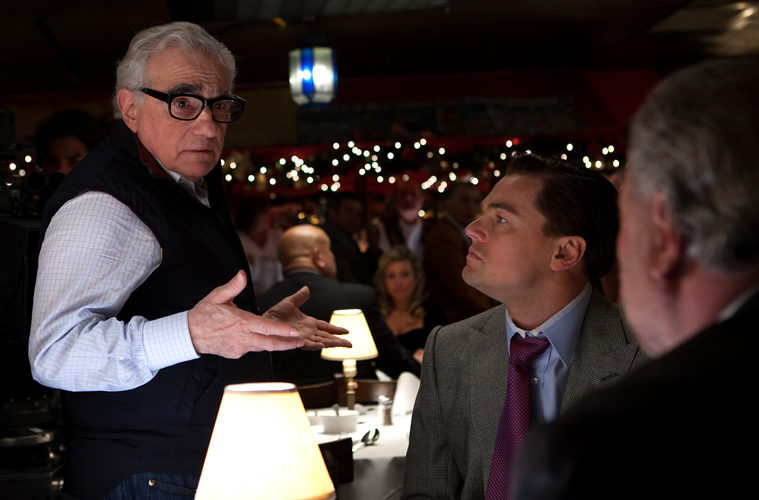 As Jon Favreau’s welcome return to his indie roots arrives this weekend with Chef (our review), it’s a good excuse to look back a decade to a must-watch interview. As part of his IFC series Dinner For Five — which ran for 48 episodes in the early aughts — he invited Martin Scorsese to the stage, instead of his usual table conversation over a meal. While the inclusion of food would have certainly fit the theme of his latest film, there’s a great discussion to be had.

While talking with the fellow director who would go on to appear in The Wolf of Wall Street, Scorsese opens up about his early fascination with the moving image and then dives into different areas of filmmaking. In one of the best sections he talks about the difference between story and plot, with Alfred Hitchcock‘s The Wrong Man being a main influence for Taxi Driver. While talking about The Aviator, Scorsese also briefly mentioned that Warren Beatty had been trying to get a Howard Hughes project off the ground, which he has now finally done a decade later.

One can check out the full 30-minute talk below and see every Dinner For Five episode on YouTube for free:

What’d you think of the conversation?