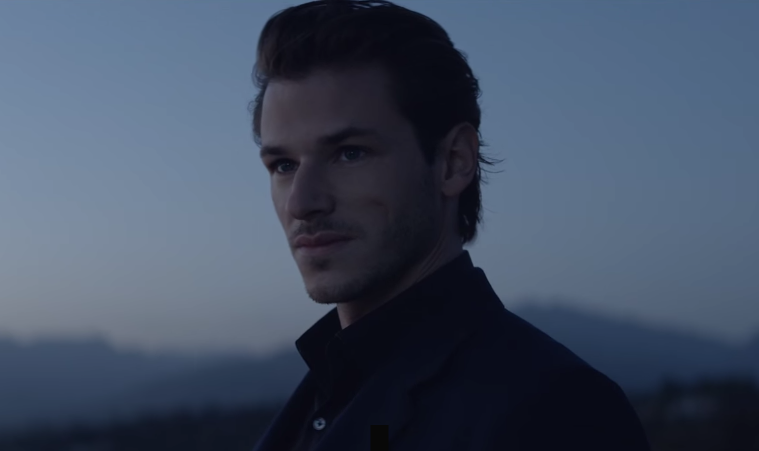 Despite being one of the best films of last year, James Gray‘s The Immigrant didn’t quite get the attention it deserved, but thankfully he’s already set to shoot his next project — albeit with a casting switch-up. Once set to lead Lost City of Z, Marvel is calling Benedict Cumberbatch‘s name, so Charlie Hunnam has now replaced him, joining the cast of Robert Pattinson and Sienna Miller.

Based on David Grann’s novel, it follows Col. Percy Fawcett (Hunnam) as he embarks on a 1925 expedition in Brazil to find the legendary city of gold known as El Dorado. Instead of returning with riches, he vanished and never returned at all. Set to shoot in June with the backing of Brad Pitt‘s Plan B, we’ll hopefully see it by 2016.

In other Gray-related news, he recently directed a new short film for Bleu de Chanel featuring Gaspard Ulliel. Following in the footsteps of Martin Scorsese, who did the campaign five years ago, this one is backed by Jimi Hendrix’s version of Bob Dylan’s All Along the Watchtower, and it’s about as slick as we could imagine. Check out both aforementioned ads below, along with an interview with Ulliel.

What do you think of James Gray’s new ad?