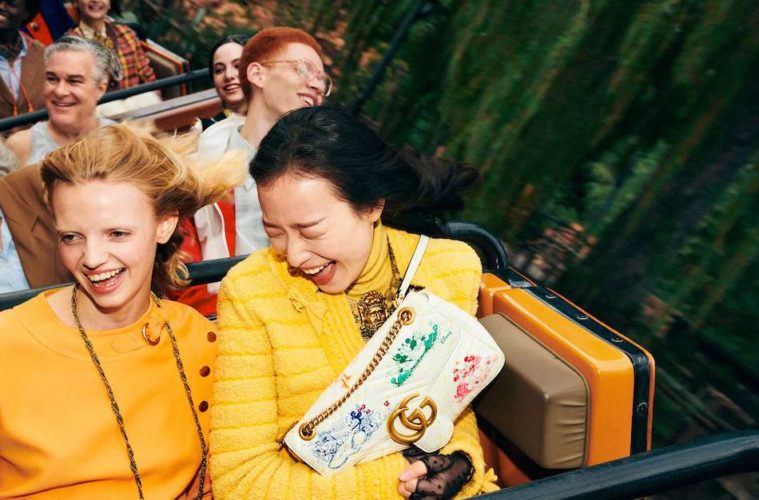 Despite being one of our favorite films of the year, The Beach Bum didn’t exactly set the box office on fire. So, while we wait for Harmony Korine to gather the resources for his next film, it’s no surprise he’s directed a major advertising campaign. The actual surprise, however, may be in which company he’s teamed with.

The Trash Humpers and Spring Breakers director was recruited by Disney and Gucci to launch their new collection Year of the Mouse. The one-minute Disneyland-set spot is far from the guerrilla filmmaking on display in The Florida Project or Escape from Tomorrow. Rather as, the house says, “The colorful energetic imagery has the look of holiday postcards, and the eclectic, surreal spirit of today’s Gucci is perfectly at home in the fantasy world of Disneyland.”

Featuring actress Ni Ni, actor Earl Cave, designer, stylist, and poet Zoë Bleu, and Mickey Mouse himself, one can watch the spot below. And who knows, perhaps this spurred something and we’ll get a Gaspar Noé-directed ad for Universal Studios before the decade is over.