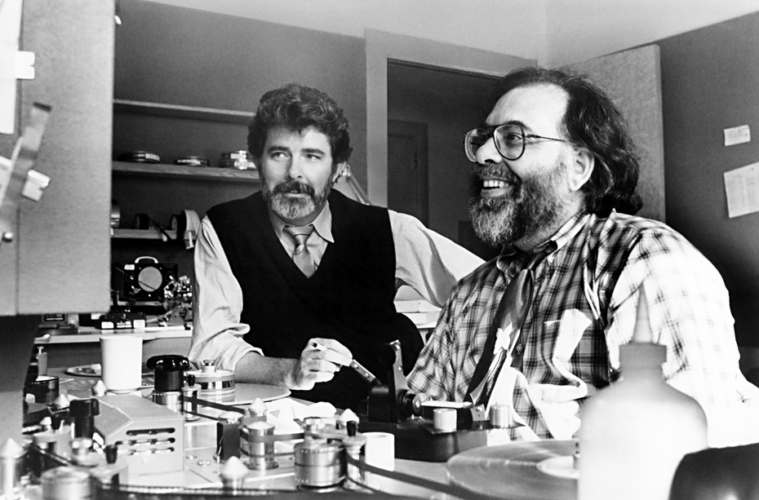 We’ve seen a documentary on the “film school generation” of the 1970’s and now today brings another peek behind the curtain before Francis Ford Coppola and George Lucas would truly break out. Filmmaker, a 32-minute 1968 documentary from Lucas, follows Coppola behind-the-scenes of Rain People. Made for around $12,000 while Lucas was writing his script for THX-1138, it takes an intimate look at what it takes to put together an independent production, including rehearsals, rewrites, studio interference, and much more.

Jumping to the present-day, we also have a recent 1.5-hour conversation between Lucas and Robert Redford while at Sundance this year. During the talk, the Star Wars creator says he has “no interest in science-fiction at all” and slams Hollywood for their reliance on “circus movies,” but believes that his hit franchise has “a lot more substance.” Nodding the aforementioned video, Lucas added, “All of us in film school hated the establishment. It was the ’60s.” Also discussing how independent filmmakers should own their properties, he says there’s not much money in post-production or visual effects.

For two very different sides of Lucas, check out both Filmmaker (via Open Culture) and the full talk below.

What do you think of the doc and the conversation?