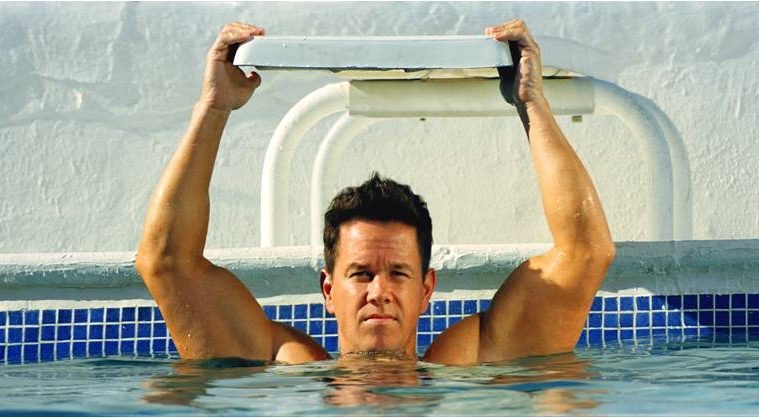 While summer blockbuster season doesn’t officially kick off until May, we’re just let Michael Bay take the reigns a bit earlier with his true story of kidnapping (and other criminal activities), Pain & Gain. Shot for a considerable amount less than his big-budget Transformers films, this much-needed break from robots has him teaming with the charismatic trio of Mark Wahlberg, Dwayne Johnson and Anthony Mackie.

We’ve now the got the first two clips today, one of which sees the latter star engage in some comedy with Rebel Wilson, and another which features an initial attempt at kidnapping. Judging from some early reactions, this one delivers the goods one might expect from the director, and we’ll be able to experience it ourselves soon enough. Check out the clips below, along with new stills, for the film also starring Ed Harris, Ken Jeong Rob Corddry, Tony Shalhoub, Bar Paly,  and Yolanthe Cabau, and see the red band trailer if you missed it. 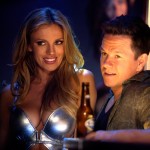 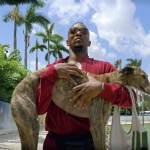 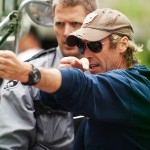 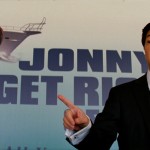 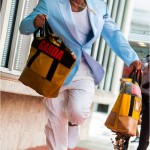 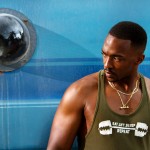 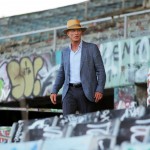 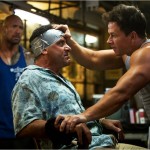 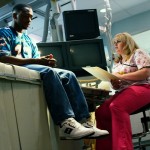 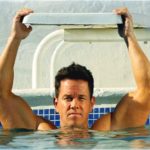 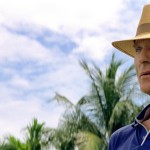 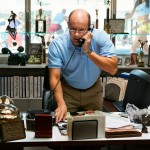 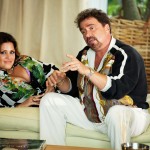 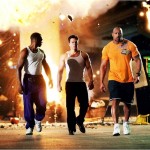 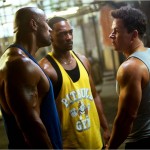 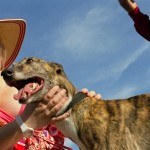 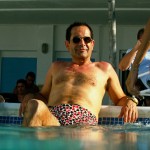 From acclaimed director Michael Bay comes “Pain & Gain,” a new action comedy starring Mark Wahlberg, Dwayne Johnson and Anthony Mackie. Based on the unbelievable true story of three personal trainers in 1990s Miami who, in pursuit of the American Dream, get caught up in a criminal enterprise that goes horribly wrong. Ed Harris, Tony Shalhoub, Rob Corddry, Rebel Wilson and Bar Paly also star. The film is based on magazine articles by Pete Collins, with a screenplay by Christopher Markus & Stephen McFeely and produced by Donald DeLine, Michael Bay and Ian Bryce.