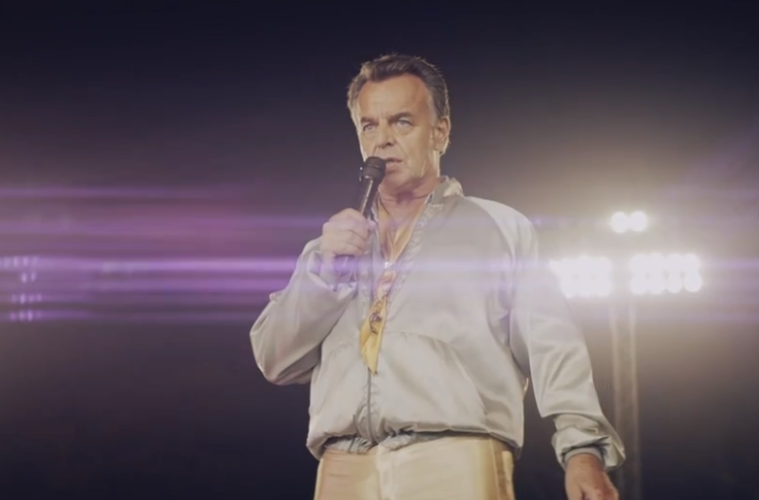 After a big year in 2012, giving us the hilarious Tim and Eric’s Billion Dollar Movie, as well as popping up in The Comedy —  both alongside his cohort Tim Heidecker — the talented Eric Wareheim is already showing off his gifts in the early months of 2013. He recently got some exposure on The Office and now has debuted his own music video.

Starring Twin Peaks‘ Ray Wise, who worked with Heidecker on both Billion Dollar Movie and the recent Quentin Dupieux‘s  Sundance work-in-progress film Wrong Cops, the video is for the latest single from indie favorite Beach House. Just about as bizarre as one would expect, Wareheim actually shows off a strong visual voice on this football stadium-set project. Check out the video for “Wishes” below, thanks to Mr. Wareheim himself.