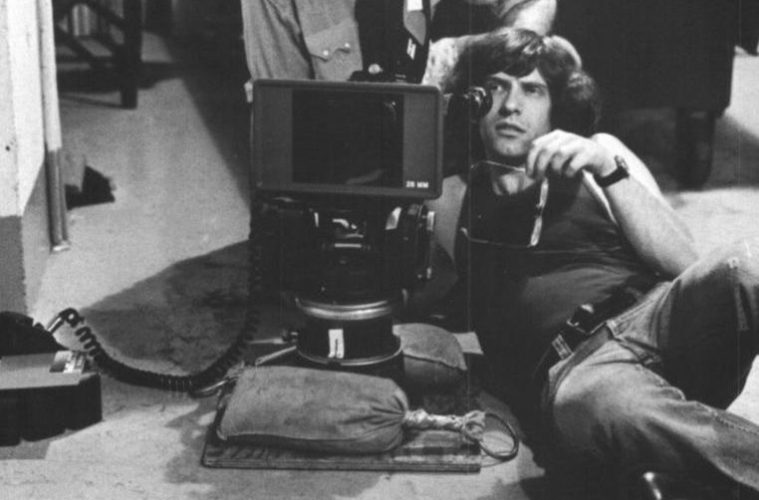 Although David Cronenberg technically got his start on 1969’s Stereo and 1970’s Crimes of the Future, five years later he would make his first commercial effort with Shivers (also known as They Came From Within). Teaming with producer Ivan Reitman, the film follows the spread of the parasites through violent, compulsive sex addicts, earning Cronenberg acclaim and even a Best Director award at the 1975 Sitges Film Festival.

Nearly forty years later, his work will now get the remake treatment. Coming out of Toronto International Film Festival, where the original film is getting a special screening, news has hit that Danish director Rie Rasmussen (Human Zoo) is teaming with screenwriter Ian Driscoll for this new version. Set to begin shooting next February, we can expect casting to arrive soon, but in the meantime, check out the original film in full below, as well as what this new update will focus on.

The new Shivers will be updated for today’s social and sexual realities. In a post-HIV world, where people interact through screens rather than skin, the parasite breaks down those digital barriers. This is a world that is both more liberated than that of 1975, and more fearful and uptight.

What are your thoughts on Shivers? Could it use a remake?