Watch: David Lynch-Directed Music Video for Donovan’s I Am The Shaman 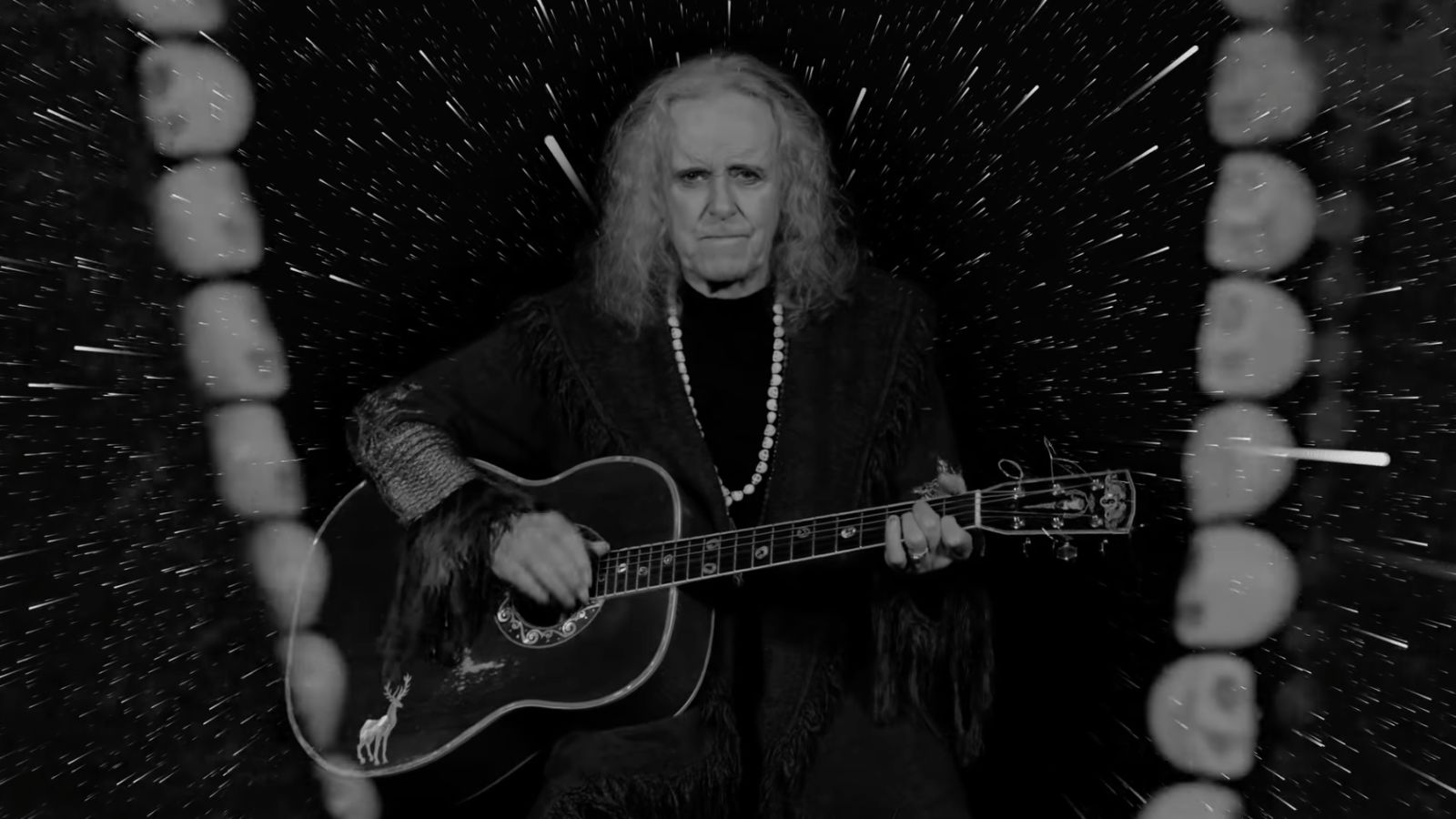 If the rumors are true, David Lynch has embarked on his next series (known as Unrecorded Night or Wisteria) this month. While we likely won’t have any official word for some time, the director has released another project, teaming with fellow Transcendental Meditation practitioner Donovan, who turns 75. Lynch has directed the music video for Donovan’s single I Am The Shaman (which appeared on his 2010 album Ritual Groove) co-produced by Lynch and mixed by Twin Peaks: The Return‘s sound designer Dean Hurley.

“It was all impromptu,” Donovan said on his FB page (via Brooklyn Vegan). “I visited the studio and David said, ‘Sit at the mics with your guitar Don’. David in same room behind control desk with my Linda. He had asked me to only bring in a song just emerging, not anywhere near finished. We would see what happens. It happened!”

Watch below, along with a years-old interview Donovan did for the David Lynch Foundation. The music video was created in support to give TM to students, which you can do so via Paypal.