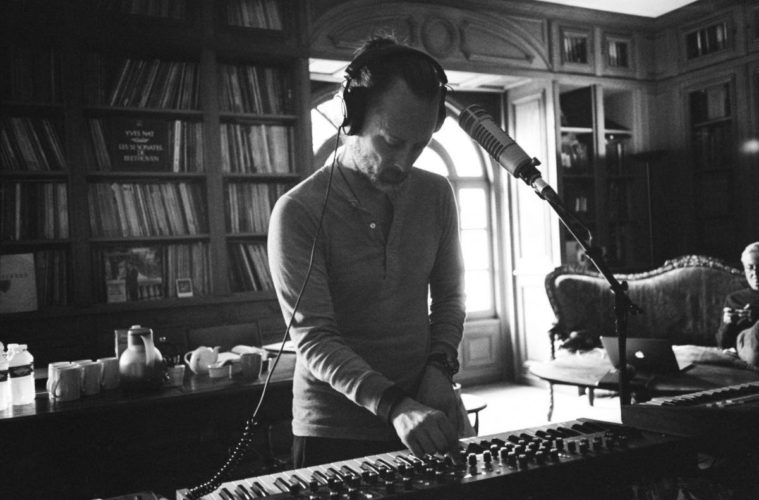 Update: The band has launched a contest to submit a video for their last vignette. See the details here.

When you are Radiohead, you don’t just release an album. Following the bow of their ninth record, A Moon Shaped Pool, in early May, the band commissioned a set of short video vignettes to go alongside a number of the songs.

They’ve now completed the vignettes, although they note that their latest is the final one in the “current series,” so perhaps we can expect another round soon, considering “Burn the Witch,” “Daydreaming,” “Decks Dark,” “Present Tense,” and “True Love Waits” aren’t represented here.

Check them all out in the order the songs appear on the album, followed by a full stream, below:

The next offering in our series of Friday vignettes comes courtesy of Adam Buxton www.adam-buxton.co.uk

We asked some people to make short vignettes interpreting sections of our new record. First: visuals and programming by Tarik Barri – www.tarikbarri.nl

Next up in our series of vignettes is Identikit by Yorgos Lanthimos.

The Numbers by Oscar Hudson

Today’s vignette is: The Numbers – Directed by: Oscar Hudson www.oscarhudsonfilm.com

The Numbers #2 by Grant Gee

And the last in the current series of vignettes is The Numbers, directed by Grant Gee and filmed in Port Talbot.

Which vignette is your favorite?