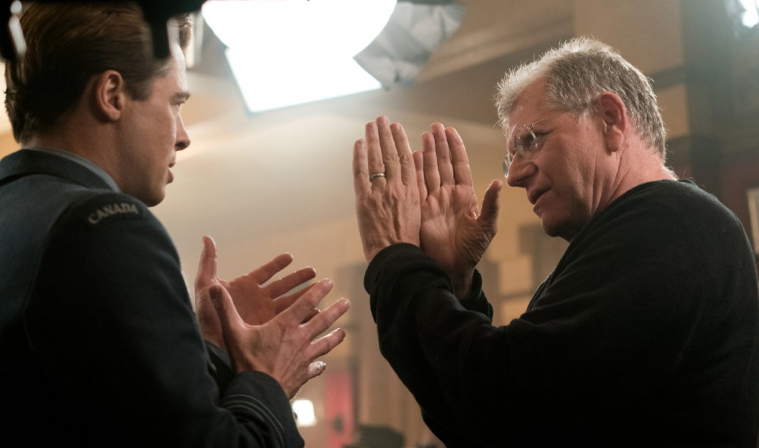 Watch a Pair of Early Short Films From Robert Zemeckis It’s strange to use the word “under-appreciated” when it comes to the director behind such hits as Back to the Future, Who Framed Roger Rabbit, Contact, Cast Away, and Forrest Gump, but in today’s Hollywood it feels like Robert Zemeckis‘ talents are often overlooked. His eye for composition and structure scene-by-scene is remarkable in his recent return to live-action and certainly the case when it comes to his Allied, which is more entertaining than most of its awards-fare brethren.

With the release of his World War II thriller, it’s time to take a look back at his early directorial eye when he was at USC with two short films. The first is 1972’s The Lift, featuring black-and-white photography and a jazzy score as we follow a man’s bout with machinery. Playing with shadows and close-ups in tight quarters, it shows off a 20-year-old Zemeckis’ control of the camera, even if he’d find much better scripts down the road.

Then there’s his satire related to the Vietnam War, A Field of Honor, made a year later in 1973 on a bigger scale than his previous film as he experimented with comedy, a hijacking, and even a shoot-out. Perhaps most interesting is that this is the film that was brought to Steven Spielberg and upon loving it, he ended up mentoring the director and produced his first two features, I Wanna Hold Your Hand and Used Cars, and the rest is history.

Check out both films below thanks to our friend Jaime N. Christley.

Allied is now in nationwide release.