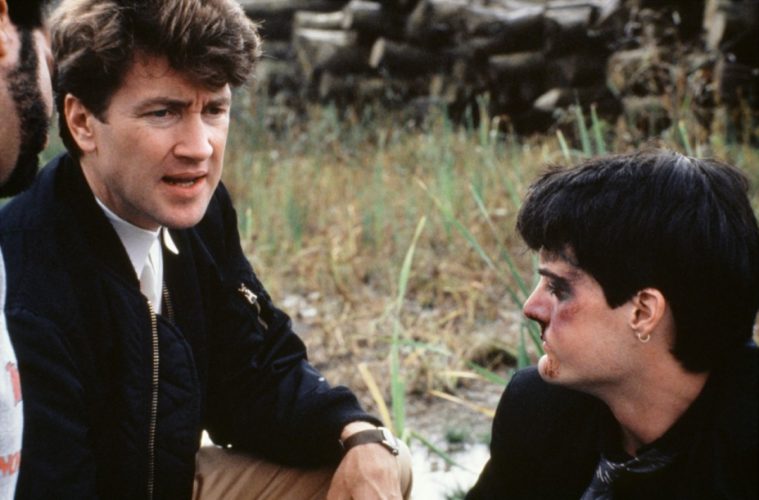 Ask and ye shall not receive — so has been David Lynch‘s press policy with regard to Twin Peaks, a project that was written years ago, finished shooting by the first half of 2016, reportedly has locked picture, and remains almost a total mystery. (“Almost” because, sure, there are about 30 seconds of music-drenched, context-free footage.) In a new GQ profile of the director and project, collaborators will tell you more (and still not much) than Lynch himself, which is but part of what makes it a more fascinating read. And that’s to say nothing of the numerous Lynchian gems. (“‘Everybody loves to laugh,’ Lynch says, body clenched and eyes winced shut.” “’They say it comes from the unified field—everything—and there are billions of ideas. Billions!’ Lynch says, finally relaxed now that we’ve moved away from talking about him and into metaphysics.”)

Follow that with a Peaks pairing between the helmer and Kyle Maclachlan, who’ve provided voiceover for a short film advertising new hotel The James West Hollywood — Sunset. Shaniqwa Jarvis directed the piece, which looks more like a mid-high-budget rap video than suggestion as to where you might want to spend a night in Los Angeles — perhaps fitting with the presence of Cali DeWitt, who helped design Kanye West’s Life of Pablo merch. It’s barely even a drop of water in quenching the thirst for Twin Peaks, but at least that’s now less than two months away.

Watch below (via Pitchfork):